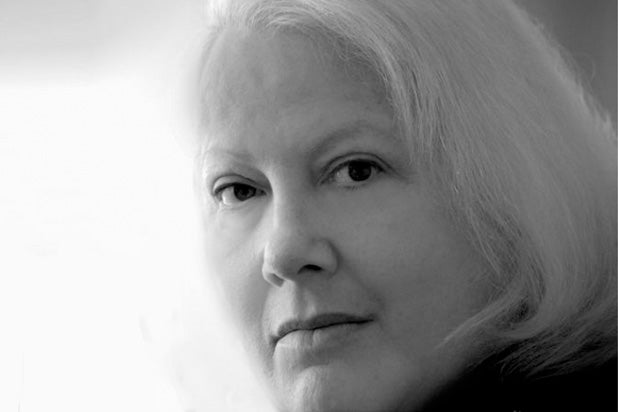 Nikki Finke is poised to return to Deadline Hollywood as a columnist as soon as September, TheWrap has learned exclusively.

Over the last few weeks, Finke has been telling executives around Hollywood that she is coming back to the entertainment trade website that she founded in March 2006 and from which she was notoriously fired in 2013.

Michael Fleming Jr. would remain in charge of the website, according to multiple people with knowledge of the Finke’s advanced negotiations to return — which still could unravel at the last minute given the history of the players involved. Fleming serves as co-editor-in-chief with a focus on film, while Nellie Andreeva shares the title on the TV side.

“I don’t talk about internal Deadline business,” Fleming said by phone. Penske Media and Finke did not return TheWrap’s request for comment.

Deadline, which was acquired in 2009 by Jay Penske’s Penske Media, has been trying to court a reunion with its bomb-throwing founder for more than a year, a person with knowledge of the conversations told TheWrap.

But nothing is ever definitive when it comes to Finke, who was fired by Jay Penske back in June 2013, a move also exclusively reported by TheWrap. The two feuded for months before the termination decision was made by the Deadline and Variety owner.

After leaving Deadline, Finke launched the fiction website Hollywood Dementia. She also registered NikkiFinke.com, though ultimately nothing ever came of that domain aside from a rerouting to the entertainment fiction offering. Under terms of her exit deal with Penske Media, she could not contractually compete with her former employee by reporting Hollywood news.

Last November, Dan Abrams’ Mediaite announced that Finke would join that site as a senior columnist — though the company said “she won’t be writing about the entertainment industry.” To date, she has not published anything on the site.

She quickly made her bones during the 2007-08 Hollywood writer’s strike with her knack for landing entertainment industry scoops and her snarky, conversational writing style.

In 2009, Finke sold her website to Penske Media Corporation.