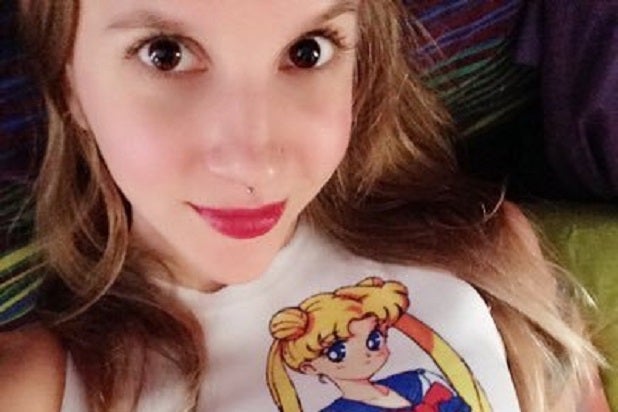 Alison Rapp, who has reported repeated online harassment in her marketing job for Nintendo, said she was fired Wednesday after the company determined that she was “no longer a good, safe representative of Nintendo.”

Today, the decision was made: I am no longer a good, safe representative of Nintendo, and my employment has been terminated.

Nintendo, in a statement issued to Mashable, says Rapp was “terminated due to violation of an internal company policy involving holding a second job in conflict with Nintendo’s corporate culture.”

Rapp fired back on Twitter in response to the statement, saying that moonlighting is allowed but that Nintendo took exception to the specific job she held. She did not specify what the second job was.

An anon found out, told them, and here we are. It was moonlighting Nintendo didn’t like, despite the fact that it was anonymous.

Rapp worked for Nintendo Treehouse, which includes a localization team that, among other duties, translates Japanese titles for release in the West. Treehouse had been under fire from the loose Internet coalition known as GamerGate, as well as other unhappy fans, for changes made to the game “Fire Emblem Fates.”

Rapp found herself at the center of that furor, despite not working on the localization efforts for “Fire Emblem Fates.” Rapp said it was only the latest of a number of organized campaigns of harassment against her. (She, and the “Fire Emblem Fates” controversy, were explored in an in-depth feature at Kotaku in early March.)

Rapp implied on Twitter, via a chain of tweets about GamerGate and the harassment, that her firing was the result of Nintendo caving to their demands. The backlash against Nintendo was immediate, with many accusing Nintendo of kowtowing to GamerGate and declaring boycotts against the company’s products.

Nintendo, however, said Rapp’s termination was “absolutely not related” to what it referred to as “criticism from certain groups via social media.”

“Criticism” is a charitable term for the kind of vitriol dished out on many an Internet comments section. But for now it’s he said/she said between Nintendo and Rapp.