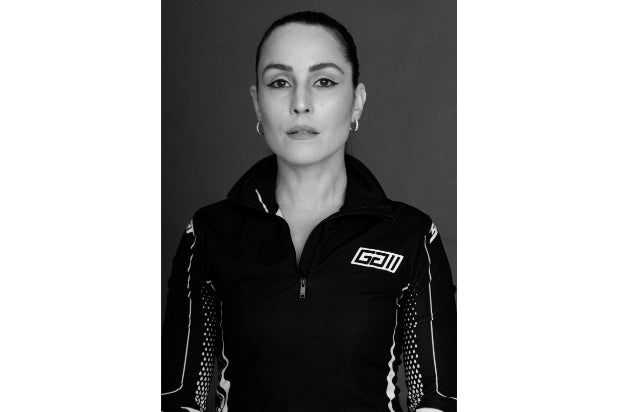 Focus Features has acquired the worldwide rights to “You Won’t Be Alone,” a supernatural horror film that stars “The Girl With the Dragon Tattoo” actress Noomi Rapace and that just completed filming in Serbia.

“You Won’t Be Alone” is produced by the team that was behind “The Babadook,” and the film is directed by Australian/Macedonian writer and director Goran Stolevski in his feature film debut.

Set in an isolated mountain village in 19th century Macedonia, “You Won’t Be Alone” follows a young witch who is left to go feral in the woods. Curious about life as a human, she accidentally kills a peasant in the village, then takes her shape to see what life is like in her skin. This ignites her deep-seated curiosity to experience life inside the bodies of others.

The film is produced by Causeway Films’ Kristina Ceyton and Sam Jennings. Balkanic Media’s Jonathan English is a co-producer, and Noomi Rapace is also an executive producer on the film with Phil Hunt, Compton Ross, Stephen Kelliher, as well as Michelle Pearce, Dale Roberts, Jonathan Page and Bryce Menzies.

“‘You Won’t Be Alone’ is a very special project by a very special and talented filmmaker and we’re so proud and excited to be producing Goran Stolevski’s debut feature film. And to be collaborating with Focus Features and, for the third time, with Bankside Films, to bring this story to life and out into the world. Making a film amidst a pandemic has certainly been challenging, but with such supportive financiers in Screen Australia and Film Victoria, our post partner KOJO Studios, Head Gear Films, and the dedication of our amazingly committed international cast and the incredible crew here in Serbia, we feel very grateful,” the producers said in a statement.

Stolevski previously directed the short film “Would You Look At Her,” which won the Best International Short Film at Sundance in 2018. He is represented by UTA’s Bec Smith.

For the record: A previous version of this story described the film as being in the English language.