The wave of hype for Sally Rooney’s sophomore novel “Normal People” had barely begun to crest by the time Hulu and BBC Three announced plans to adapt the book into a 12-episode series back in 2019.

That series, starring Daisy Edgar-Jones and Paul Mescal, is already set to debut on Hulu Wednesday, barely more than a year after the book was first published in the U.S. It will face the scrutiny of a fervent fanbase for whom the tortured love story still sits fresh in their memory. That’s not a challenge anyone involved in the project takes for granted, nor was it something easy to cope with as fans of the book themselves.

“I think that’s the problem with the book being so good,” Mescal said in an interview with TheWrap. “You go in on a Monday and you’re like we’re doing this scene that’s absolutely ginormous. And then you go in on Tuesday and then it’s another massive four- or five-page scene. … All you can do trust in the source material; trust the actor you’re working with and the director. Then you just have to let all those things go and pray to god the scene works out okay.” 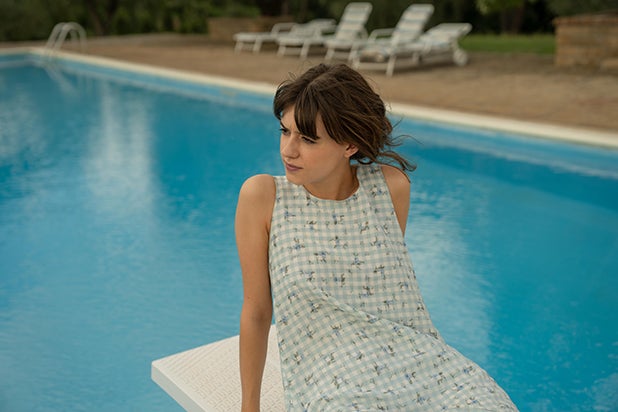 “Normal People” follows two Irish teenagers, Marianne and Connell, as they wind their way through the early years of young adulthood, connecting and drifting apart and reconnecting and then drifting apart again. There’s not much else in terms of plot beyond their will-they-won’t-they, nor does the book have many prominent characters other than the central couple. But something about Rooney’s muted style and the way she’s drawn Marianne and Connell seems to have connected with not only adrift millennials, but just about everyone else, too.

“You’ve got not only your vision of the character to consider,” said Edgar-Jones, “You’ve also got the locations person and what they imagined and the set designer and the costume designer. All these different takes on the story. It was really cool to kind of step inside all of these people’s imaginations and see how they interpreted the novel.”

“You could talk to anybody and they’d name two or three of their favorite scenes and then you talk to somebody else and they’ll give you two totally different scenes,” said Mescal.

One factor working in their favor was that Rooney adapted the book herself, working alongside showrunner Ed Guiney and directors Lenny Abramson (“Room”) and Hettie Macdonald (“Howards End”). Though she wasn’t hands-on day-to-day due to work on her upcoming third novel, Rooney helped get the project off the ground in the early-going and stayed involved by doing things like reviewing footage and giving notes. 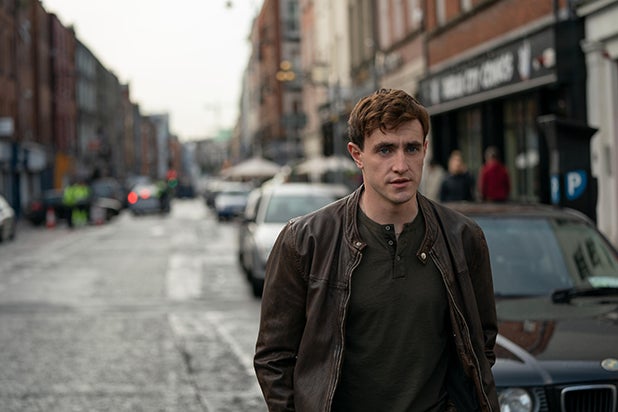 “It feels silly to say it was like [Connell] walked right out of my imagination, but that’s kind of how it was,” Rooney said of meeting Mescal for the first time. “He really understood that from the first coffee meeting who the character was.” (Mescal also recalled experiencing a sense of relief at the same meeting: “It would’ve been the most shattering thing to discover that we were totally on a different page.”)

As author of the source material and a writer-producer on the show, Rooney did have strong opinions about how certain things should go. “I’m very particular about staging — if one character is standing and one character is sitting, or standing next to the window. That wasn’t something I knew until it came time to adapt,” she said. “[But] I’m not much of a visual thinker. I think in words, that’s why I do what I do.”

So when it came time to actually produce the show, she let the more experienced hands take the lead.

“She’s given us her baby, essentially,” added Mescal. “She knows these characters better than anyone else will ever know them, but she’s also had the bravery to hand it over to us and the production. And we were allowed the freedom to create the series in a way that felt like it was ours.”

“It’s a testament to her, because I don’t think I could be able to do that,” said Edgar-Jones, remembering the author seeming a bit overwhelmed by the reality of watching her book coming to life at the first read-through. 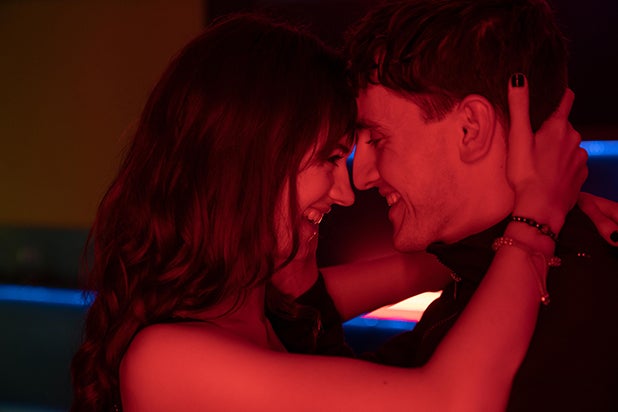 The only must from Rooney was a simple one: preserving the relationship between Marianne and Connell in all of its complicated, messy, instantly recognizable emotion. A condition certainly everyone agreed to.

“There was a feeling when we were filming it,” said Mescal. “I wish I had what these two people have.”

Mescal recalled reading the book after getting the audition for the show. At the time, he was working on play in Dublin with a number of other young actors. “We were all reading the book going, Guys, I really think I suit the part,” he said. “And that’s because she’s writing a generation that we’re all a part of … She’s writing these incredibly complex, yet incredibly relatable human beings.”

“It’s a depiction of the excitement of life, really,” said Edgar-Jones. “The way the course of it can change from a tiny conversation with the person sitting across of you.” 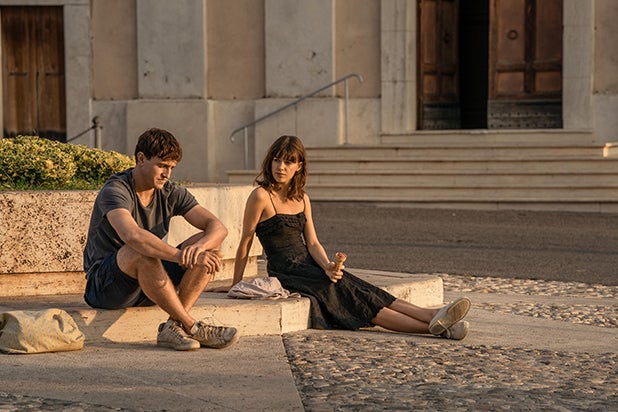 All 12 episodes of “Normal People” premiere Wednesday, April 29 on Hulu.