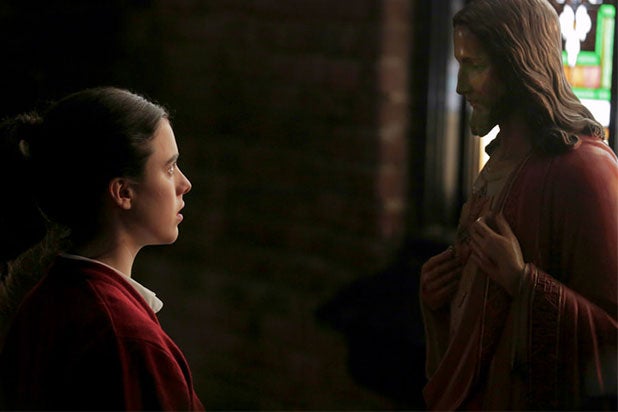 “Novitiate,” the coming-of-age drama starring Margaret Qualley and Dianna Agron, has been picked up by Sony Pictures Classics following its world premiere at the Sundance Film Festival, an individual familiar with the acquisition told TheWrap.

Sony Pictures Classics acquired the worldwide rights to the film for a price in the low seven figure range.

Written and directed by Maggie Betts, the film also stars Melissa Leo and Julianne Nicholson. It follows a young nun in training who struggles with issues of faith and sexuality in the 1960s.

Qualley is also at this year’s Sundance Film Festival with the film “Sidney Hall,” which also stars Kyle Chandler, Michelle Monaghan and Elle Fanning. The film was directed by Shawn Christensen. Her other credits include “The Nice Guys” and HBO’s “The Leftovers.”

The deal is being brokered by CAA. Ahead of Sundance, SPC acquired the worldwide rights to Armie Hammer‘s gay love story, “Call Me By Your Name,” for an estimated low- to mid-seven figures.