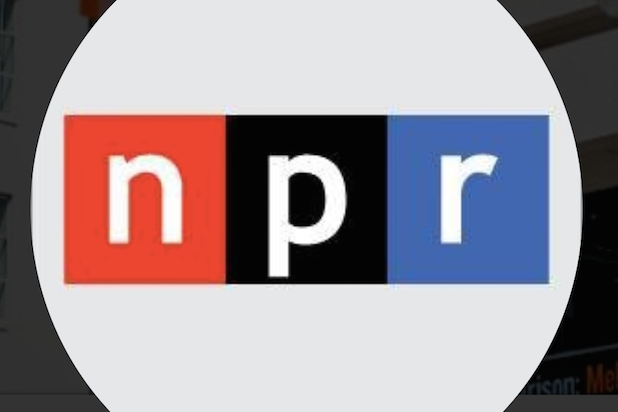 The donation from Schmidt and his wife, Wendy Schmidt, to the Collaborative Journalism Network will “create two new regional newsrooms–one in California and a Midwest hub connecting Member stations in Missouri, Kansas, Iowa and Nebraska–that will increase local coverage across the states, especially in underserved communities, and will expand investigative reporting capacity,” according to NPR.

In a statement, Wendy Schmidt said, “Local news is especially important, and with so many newsrooms in decline, we need to invest in strengthening reporting resources from trusted sources like public radio. These regional news hubs will not only increase local reporting of critical issues, they will also elevate diverse voices and perspectives in regional and national stories.”

The timing of the grant is noteworthy given how many local papers and outlets are struggling amid the pandemic and shutting down.