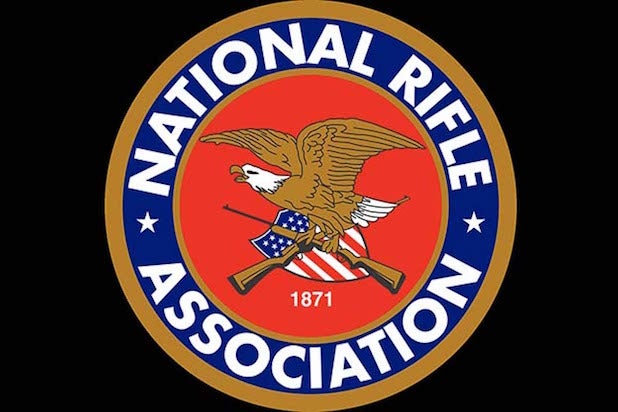 “Real solutions save lives – televised, choreographed spectacles don’t,” the organization said in the second tweet of a series of 18. “In support of this goal, we appreciate the need for honest and open dialogue on how to stop these horrific murders.”

The other 17 tweets in the thread expressed sympathy for those affected by the weekend’s shootings in El Paso, Texas, and Dayton, Ohio, suggested solutions like investing in law enforcement, and highlighted violence in Chicago: “Sadly, El Paso and Dayton were not the only communities affected by gun violence last weekend.”

“There are no soundbite solutions to this problem,” read another tweet.

“We all know the truth: the answers we seek lie far beyond statements neatly packaged for TV programs and the political campaign trail,” said another.

In June, the NRA ended production of NRATV, the live broadcasting media arm it launched in 2016. In doing so, it cut ties with Dana Loesch, who was a public face of the organization.

Loesch appeared on Fox News’ “Fox & Friends” Thursday to discuss “workable solutions” to gun violence, too, and suggested National conversation about what she sees as American celebration for attacks on masculinity and the breakdown of the family.

The NRA did not immediately respond when asked if the tweet was about CNN’s Town Hall, which featured a Columbine survivor, brother of a shooting victim, former New Orleans Mayor Mitch Landrieu, and other advocates discussing solutions to the crisis.