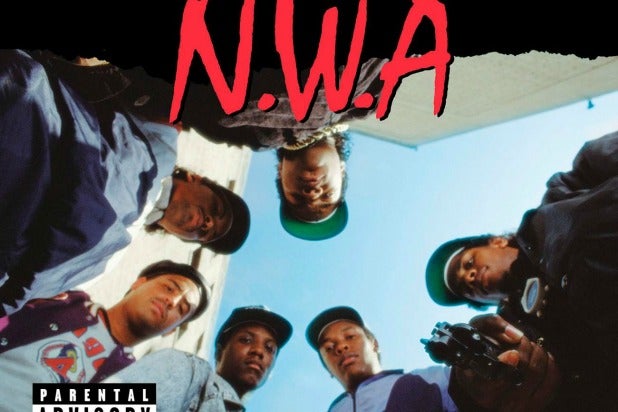 N.W.A. is officially straight outta Compton and directly into Cleveland.

The gangsta rap group has been inducted into the Rock and Roll Hall of Fame as part of the 2016 class, alongside Chicago, Steve Miller, Cheap Trick and Deep Purple.

That means Janet Jackson, The Smiths, Yes, Chaka Khan, Nine Inch Nails, Chic, The J.B.’s, Los Lobos, The Spinners and The Cars were shut out this year. Better luck in 2017, you guys.

The actual induction ceremony is set to take place in April of next year. An act has to be in business for at least 25 years after the release of its first album to be nominated.

Chicago was actually the fan favorite this year, receiving the most ballots for induction. So, tell us who you think should play Robert Lamm in its own biopic below in the comments section.