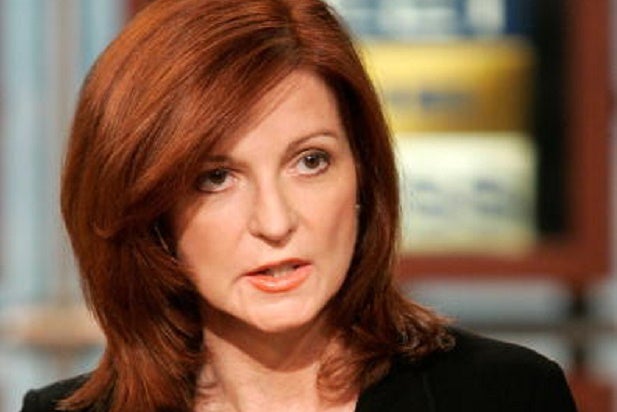 New York Times columnist Maureen Dowd is the latest to take the civil rights drama “Selma” to task over its historical accuracy.

Director Ava DuVernay’s portrayal of President Lyndon B. Johnson’s role in the battle for racial justice in the 1960s was a “distortion” and “egregious,” she wrote in a piece published Saturday that appeared in the Reviews section of Sunday’s newspaper.

The considerable talent of the director of the critically acclaimed historical drama made things worse, Dowd said.

“Artful falsehood is more dangerous than artless falsehood, because fewer people see through it,” she wrote.

“Selma” was nominated for a Best Picture Oscar last week, but snubbed in the acting categories. It was also overlooked by the Producers Guild and BAFTA , not long after LBJ Library Director Mark Updegrove said the film unfairly characterized LBJ as an obstructionist to Martin Luther King.

That put DuVernay on the defensive, and she said she was “a little baffled” by the complaints, noting that “people cheer in the theater for LBJ at the end of it.”

“This is art; this is a movie; this is a film,” DuVernay said. “I’m not a historian. I’m not a documentarian.”

That didn’t fly with Dowd.

“The “Hey, it’s just a movie” excuse doesn’t wash. Filmmakers love to talk about their artistic license to distort the truth, even as they bank on the authenticity of their films to boost them at awards season,” she wrote.