Former president of the Academy of Television Arts & Sciences Douglas Duitsman died on Sept. 17, after a three-year battle with cancer. He was 81. 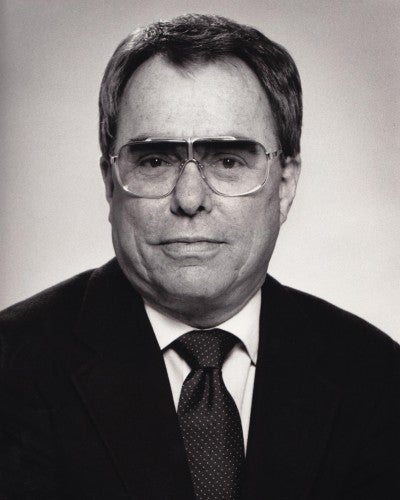 He grew up in Inglewood, California, studied journalism at Pepperdine University and enlisting in the U.S. Navy. Stationed in Hawaii — which did not receive live radio broadcasts from the mainland — he went on Hawaiian radio and re-created Major League Baseball games, which were being received over teletype. This led to work as a sportscaster with his own nightly show on Hawaiian television.

After returning to Southern California, he worked as a writer on Disney’s original "Mickey Mouse Club,"  then joined NBC as a publicist, eventually becoming director of the publicity department. He later became head of publicity at Screen Gems. When Screen Gems became the television division of Columbia Pictures, he served as a vic -president. He later moved to Warner Bros. as vice president of publicity and promotion.

He became a governor of the Television Academy’s public relations peer group, and in 1987 was elected president for a two-year term. He was also the founding chairman of the Television Publicity Executives Committee.

He retired in 1992, after 37 years in the entertainment industry.