Mary Travers, one-third of the popular folk trio Peter, Paul and Mary, died of leukemia at Danbury Hospital in Connecticut on Wednesday, her publicist Heather Lylis said. She was 72. 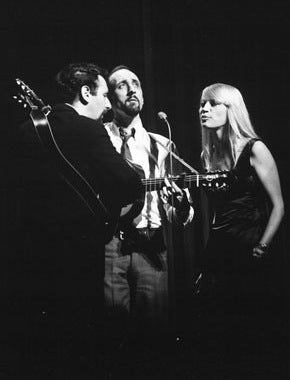 They were the first in the mainstream to discover Bob Dylan, turning his “Blowin in the Wind” into a major pop hit, as well as performing it at Dr. Martin Luther King’s August 1963 March on Washington, and their version of "If I Had a Hammer" became an anthem for racial equality.

Other hits included "Lemon Tree," "Leaving on a Jet Plane," "Puff (The Magic Dragon)" — and, during the decline of folk music, the Mamas and the Papas'-flavored "I Dig Rock 'n' Roll Music."

At one point in 1963, three of their albums were in the top six Billboard best-selling albums.

A statement on the trio's website read: "Mary Travers passed away today. After successful recovery from leukemia through a bone marrow/stem cell transplant, Mary succumbed to the side effects of one of the chemotherapy treatments. We all loved her deeply and will miss her beyond words." 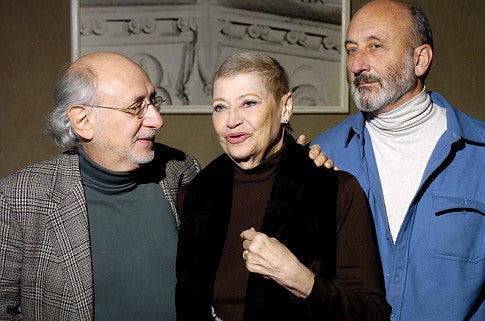 “I have no idea what it will be like to have no Mary in my world, in my life, or on stage to sing with,” Yarrow said in a statement. “But I do know there will always be a hole in my heart, a place where she will always exist that will never be filled by any other person. However painful her passing is, I am forever grateful for Mary and her place in my life.”

Said Stookey: “mary's insights and evolving comfort onstage drew her into the role of societal commentator and satirist; her genius revealed especially poking fun at the tumbling chaotic communications technology expanding around us … i am deadened and heartsick beyond words to consider a life without mary travers and honored beyond my wildest dreams to have shared her spirit and her career." 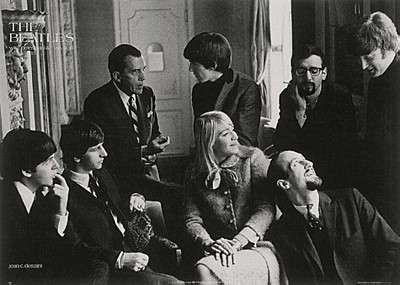 The trio debuted at the Bitter End in 1961. Their first album, "Peter, Paul & Mary," came out in 1962, and immediately scored hits with "If I Had a Hammer," "Lemon Tree" and “Where Have All the Flowers Gone?” The album was listed on Billboard’s Top 10 list for 10 months and in the Top 100 for over three years. It won them Grammys for best folk recording, and best performance by a vocal group.

They had a string of successful albums, until the British rock revival marginalized them. They disbanded in 1971, launching solo careers, but reunited in 1978 for a concert to protest nuclear energy. They have recorded albums together and toured since.

Travers was born on Nov. 9, 1936, in Louisville, Ky., the daughter of journalists who moved the family to Manhattan's bohemian Greenwich Village. She quickly became enamored with folk performers like the Weavers.

With a group called the Song Swappers, she backed former Weaver on one album and two shows at Carnegie Hall. Not long after she met up with Yarrow and Stookey. The trio debuted at the Bitter End in 1961.

In 2004, she was diagnosed with leukemia, and received bone marrow transplant. The band continued to tour until her condition worsened, and she had a second surgery in 2007.