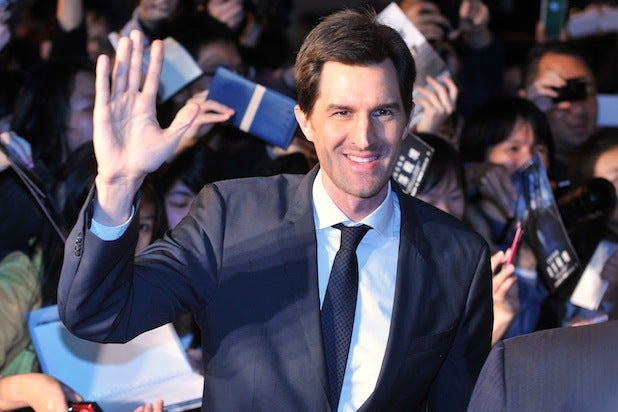 Kosinski’s most recent film, the Tom Cruise vehicle “Oblivion,” grossed $286 million worldwide. Like “Oblivion,” Kosinski came up with the idea for this new untitled project.

Kosinski has been developing a “Twilight Zone” movie for Warner Bros. and a “Tron” sequel for Disney, as well as “Archangels” for New Regency and Ridley Scott’s Scott Free banner.