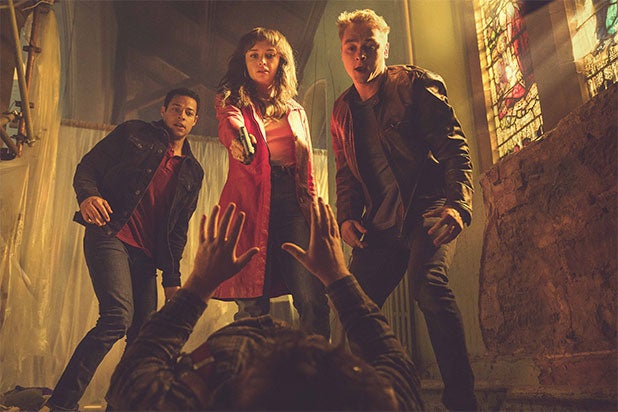 The film follows Pixie (Cooke), who seeks to avenge her mother’s death by masterminding a heist. However, she soon finds herself on the run across the Irish countryside with two young men (Hardy, McCormack) who are being chased by a psychotic hitman.

Jonathan Saba and Bill Bromiley negotiated the deal for Saban Films along with Endeavor Content on behalf of the filmmakers. Endeavor is also handling the film’s international sales.