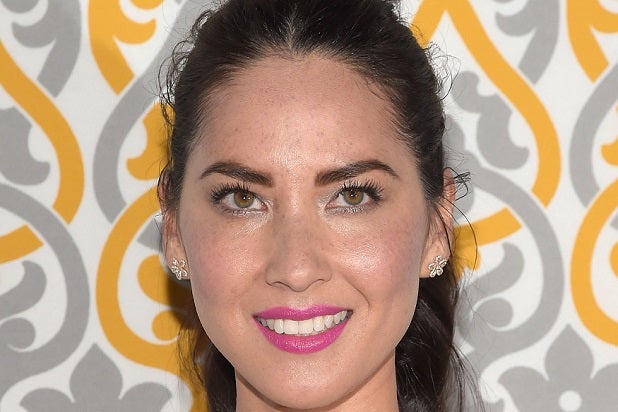 The presenters for this year’s American Music Awards are shaping up to be quite the diverse bunch.

Olivia Munn, Kylie and Kendall Jenner, Julianne Hough, Jessie J, Elizabeth Banks and ‘Shameless” star Emmy Rossum will also be on hand to dish out awards at the ceremony, which will be broadcast live from the Nokia Theatre on Nov. 23 at 8 p.m. on ABC.

Performers at this year’s ceremony include Iggy Azalea, who leads the list of nominees with six nominations, 5 Seconds of Summer, Selena Gomez, Garth Brooks, Mary J. Blige, Taylor Swift and One Direction.

Additional performers and presenters will be announced shortly.