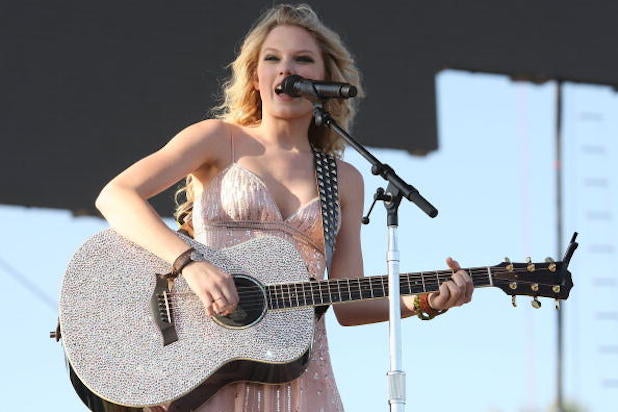 Taylor Swift is going to be filling some of the American Music Awards’ “Blank Space” by debuting her new single of the same name.