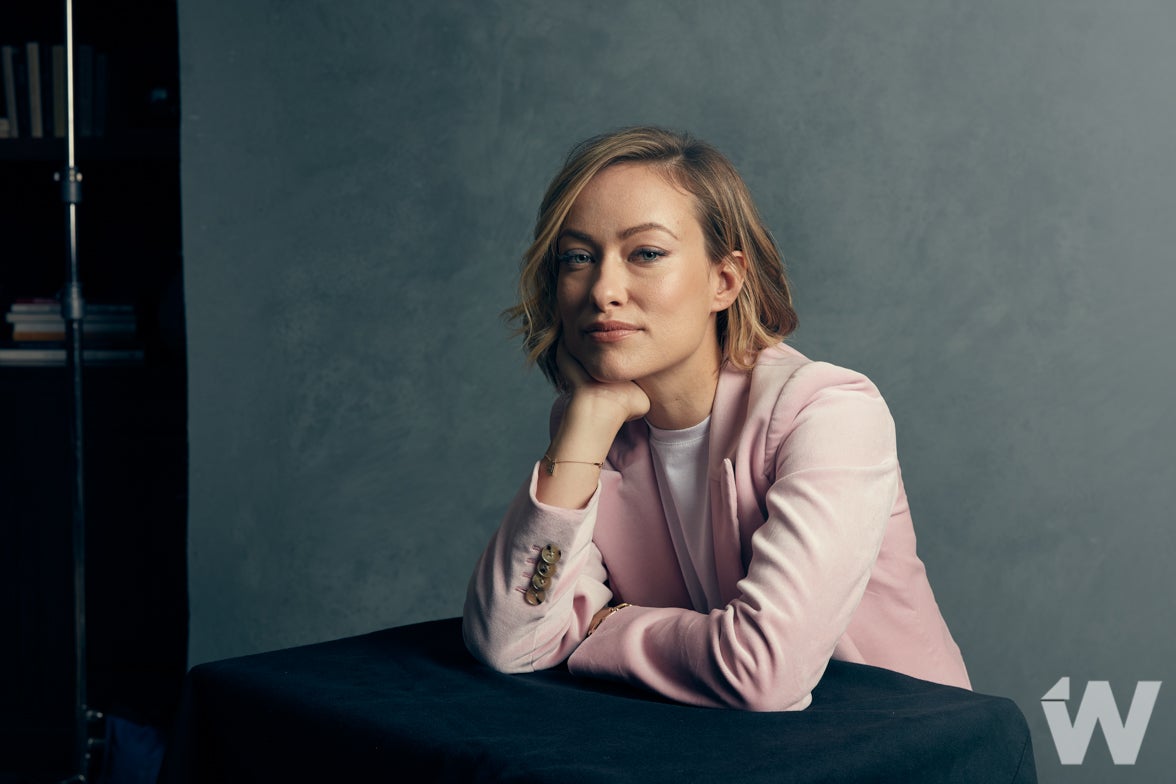 “Booksmart” director Olivia Wilde is set to develop and direct an untitled female-centered Marvel film at Sony Pictures, according to an individual with knowledge of the nascent project.

Not many details were disclosed, but it’s to be expected that the film would center on Spider-Woman, seeing as Sony has a partnership with Marvel to produce films based on the Spider-Man characters.

Wilde has become one of the most sought after female directors in Hollywood, since earning praise for last year’s “Booksmart.” Katie Silberman (“Set it Up”), who worked with Wilde on “Booksmart” is set to write the script, with Amy Pascal producing and Rachel O’Connor serving as executive producer.

The Wilde, Silberman, Pascal filmmaking team is already set up to also do a film for Universal studios that’s described as a holiday comedy.

Since “Booksmart,” Wilde has lined up “Don’t Worry, Darling” at New Line, which she will produce, star in, and direct from a script penned by Silberman. She was also tapped to direct “Perfect,” a biopic of U.S. Olympic gymnast Kerri Strug, for Riverstone Pictures and Pulse Films.

Sony has been building out its slate of Marvel comic book films since the renewed success of the Spider-Man franchise under Tom Holland. In 2018, the studio’s solo endeavor, “Venom,” racked up $856 million at the global box office, sparking a sequel “Venom: Let There be Carnage,” expected out next year.

Sony’s lauded 2019 animated feature “Spider-Man: Into the Spider-Verse,” pulled in $376 million on its way to winning best animated feature at the Oscars. The studio also has “Morbius” starring Jared Leto set to come out in 2021.

There are more than a few versions of the Spider-Woman character, most notably — based on the characters who’ve made there way into Spider-Man films already — Gwen Stacey and Mary Jane Watson. The original Spider-Woman, however, was Jessica Drew, created in 1977.

Sony has made it a point recently to fill out its comic book based film offerings with more female characters. In May, veteran TV director S.J. Clarkson was tapped to direct a film based on another character in the studios catalog, Madame Web. In 2018, it was announced Sony was in development for a “Silk” movie, and the studio has also been in development on a “Silver and Black” movie, based on the characters Silver Sable and Black Cat.