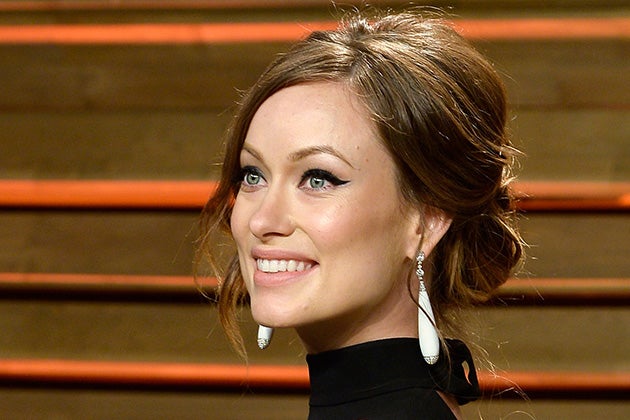 Olivia Wilde is calling for Marvel to make female superheroes more complex and as unexpected as their male counterparts in the studio’s Cinematic Universe.

During an interview with Cinema Blend on Monday to promote “Meadowland,” the actress pivoted away from her own movie to present her stance on female superheroes.

“I’m a big fan of superhero films, and I have so much respect for the Marvel Cinematic Universe,” she said. “The thing with female superheroes is that, in order to be powerful, they are flawless. The idea of kick-ass power lacks a certain nuance, at times. There is something to be said for a female director working to create a female superhero that perhaps [has] a little more complexity.”

Wilde continued to say that female superheroes need to be as “unexpected” as Marvel’s male characters, and has one particular superhero in mind.

“Marvel has been so smart about casting unexpected people for these roles,” she said. “Look at what Robert Downey brought to ‘Iron Man.’ A real, dry sense of humor and a complexity to his hero balance. I think that the way these Marvel heroes are written, the female superheroes included, do have complexity and flaws.”

She says that in film, women are depicted as “these ultimate goddesses of perfection,” which isn’t necessarily a good thing.

“I would love to create a female Marvel character who is just as unexpected and complex as some of the male characters as ‘Iron Man,’ adding, “I think that would be really cool!”

The conversation stemmed from a Film School Rejects story that suggested Wilde partner with Reed Morano to make a screen adaptation of “Captain Marvel.” Morano tweeted to Wilde, asking what she thought about the idea, to which Wilde responded, “Oh hell yea. Let’s DO this.”

Also Read: 'Captain Marvel' Lands Female Writers Behind 'Guardians of the Galaxy,' 'Inside Out'

Later, Wilde took to Twitter to joke around with Mark Duplass, with whom she has often collaborated, about how she is preparing for the role of a “complex” female superhero.