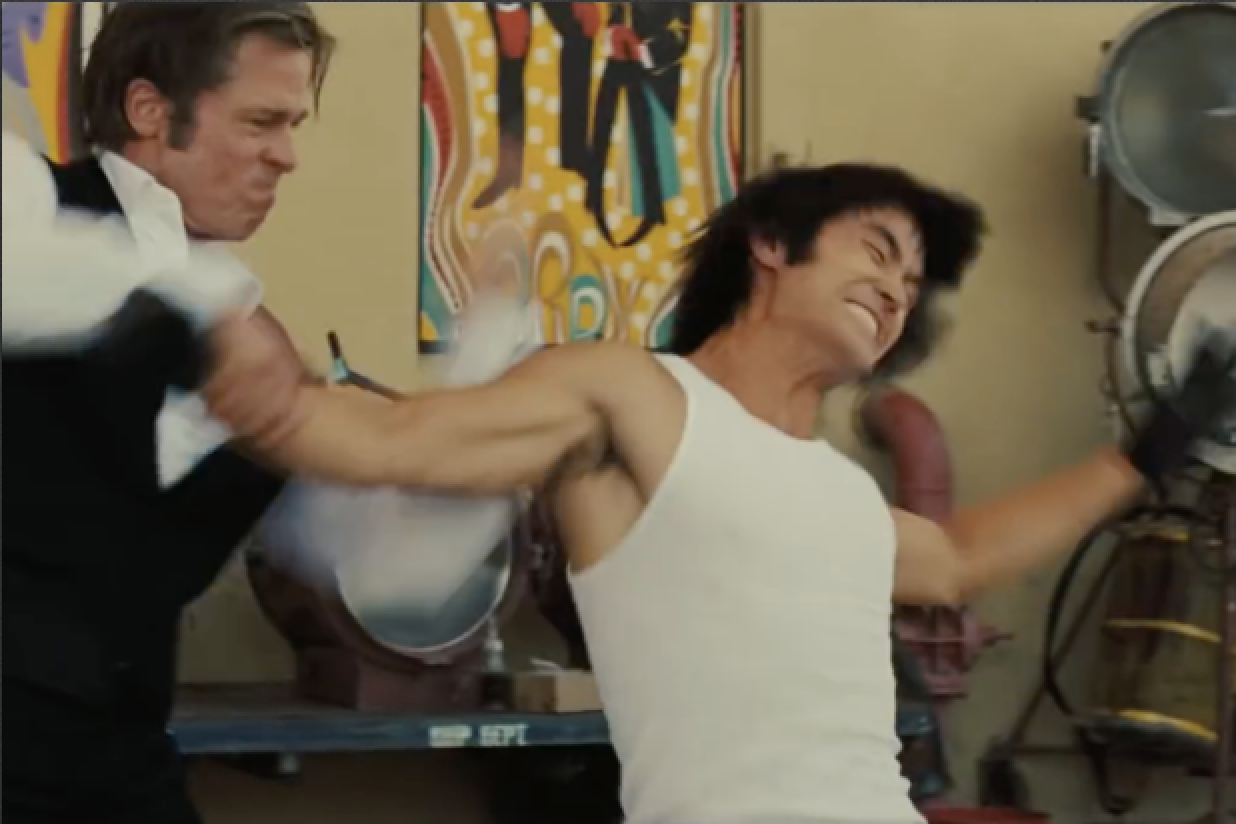 (The following contains zero spoilers about “Once Upon a Time… in Hollywood” and refers only to the true history of Bruce Lee, Roman Polanski, and Sharon Tate.)

For a brief time after the murders of his pregnant wife, Sharon Tate, and some of their closest friends, director Roman Polanski believed that Bruce Lee may have killed them.

It’s a strange chapter in the dark saga of the Manson family and Tate, played by Margot Robbie in Quentin Tarantino’s new film “Once Upon a Time… in Hollywood.”

People who spotted Bruce Lee (played by Mike Moh) in the trailer for “Once Upon a Time in Hollywood” likely had a mix of surprise and confusion. What did the martial arts master, who died tragically at 32, have to do with Sharon Tate, Roman Polanski, and the Manson family’s murder spree at their home in the summer of 1969?

A lot, as Matthew Polly explains in the excellent biography “Bruce Lee: A Life.”

Like many Hollywood men, including Steve McQueen, Polanski trained with Bruce Lee, a fiercely efficient fighter trying to break into the movies. Bruce Lee had also given Tate martial arts training for the 1968 film “The Wrecking Crew.“

One day, after Tate’s murder, Polanski was deep in grief. The LAPD had no leads on who had murdered his wife and their unborn child.

Then Lee mentioned to Polanski that he had lost his glasses.

Polanski paid close attention, because someone had left a pair of glasses in his home, and detectives believed they might belong to the killer.

Polanski also knew Bruce Lee was one of the few people who might have been physically capable of killing a house full of people, all by himself.

Of course, Lee wasn’t the real killer. As police eventually discovered, Charles Manson had sent his minions to the Polanski-Tate home on Cielo Drive to kill everyone they found.

We discussed Lee’s involvement with Tate and Polanski with Polly last year on the “Shoot This Now” podcast. You can listen on iTunes or right here:

For example, the yellow suit Lee wore to battle Kareem Abdul Jabbar in “Game of Death” inspired the one Uma Thurman’s Beatrix Kiddo (aka The Bride) wore as she took out the Crazy 88, Gogo Yubari and O-Ren in “Kill Bill Vol. 1.” There might never have been a “Kill Bill” if not for Bruce Lee’s influence on American culture.

And if you like our podcast, please give us five stars on iTunes, and pass it on to a friend.