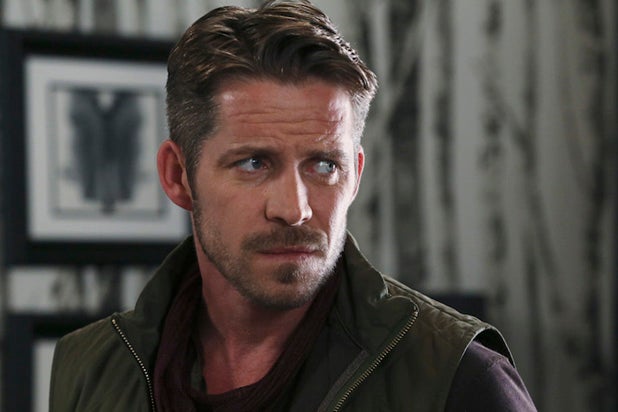 “Once Upon a Time” has announced a slew of characters set to return for the show’s final episodes, including a few fan favorites.

JoAnna Garcia Swisher as Ariel, Tony Amendola as Marco/Gepetto, Lee Arenberg as Leroy/Grumpy, Robbie Kay as Peter Pan, Sean Maguire as Robin Hood, Victoria Smurfit as Cruella de Vil and Keegan Tracy as Mother Superior are all set to appear in one or both of the ABC drama’s last two episodes.

ABC announced last month that the recently-rebooted series will end with its current seventh season, after losing the majority of its series regulars.

Also Read: 'Once Upon a Time' to Wrap After Season 7

“Seven years ago, we set out to create a show about hope, where even in the darkest of times, a happy ending would always be possible,” creators and executive producers Edward Kitsis and Adam Horowitz said in a statement at the time of the announcement. “But we never imagined the happy ending that was actually in store for all of us — years and years of adventure, romance, magic and hope.”