Stokely, in an interview with Financial Times, said OnlyFans had “no choice” other than banning explicit sexual content, because its banking partners would routinely point to “reputation risk and refuse our business.” 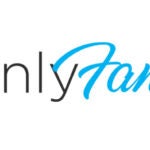 He added that he would “absolutely” allow explicit content to return if he could secure the support of banks. “This decision was made to safeguard their funds and subscriptions from increasingly unfair actions by banks and media companies,” he said. “We obviously do not want to lose our most loyal creators.”

The interview comes after OnlyFans last week said it would no longer allow “sexually explicit” content starting Oct. 1. The London-based company said the decision was made to comply with the requests of its banking and lending partners.

The decision was a major one, considering OnlyFans — now with more than 130 million users and 2 million creators — built its company largely on creators posting adult content. Celebrities like Cardi B, Amber Rose and Bella Thorne, among others, have also joined OnlyFans in recent years. 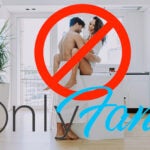