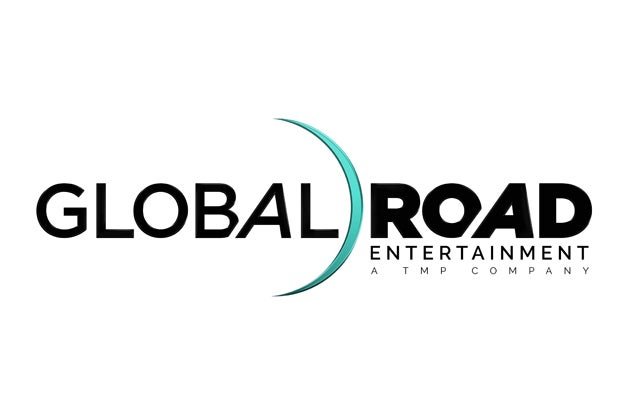 Open Road, which filed for Chapter 11 bankruptcy in early September, has entered into an agreement to sell its assets to a stalking horse bidder for $87.5 million, the company said in court filings on Tuesday.

The company filed for bankruptcy on Sept. 6 after failing to raise $200 million in financing. Open Road reported at the time it had somewhere between reported $100 million and $500 million in liabilities.

Former Chinese Bear Stearns executive Donald Tang acquired the Oscar-winning “Spotlight” distributor Open Road in August 2017 for $29 million and combined it with IM Global, a sales and production company that his firm had bought in 2016.

Open Road filed for bankruptcy in the midst of a turbulent time for the studio, coming off the box office bomb of “Hotel Artemis” and ahead of the “A.X.L.” flop. At the time, the studio was also contending with its lawsuit-stricken Johnny Depp project “City of Lies.”