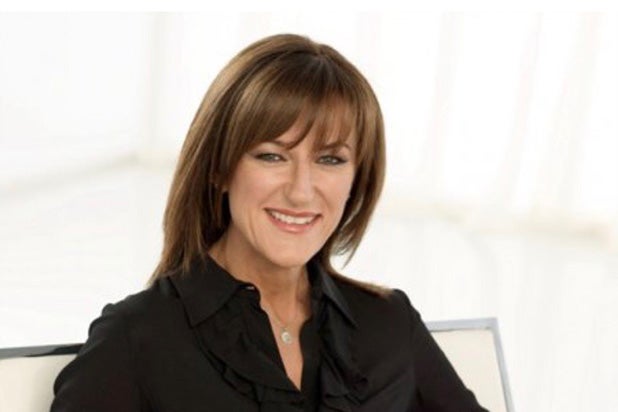 Harpo Productions has tapped Terry Wood as executive vice president and will oversee the company’s content partnership with Apple.

A veteran of Netflix, CBS Television Syndication and Harpo Studios, Wood will oversee production of original content for the partnership, reporting directly to Harpo boss Oprah Winfrey in the newly-created position.

“Terry has broad experience across the media industry and an extensive knowledge of what connects to viewers in a meaningful way,” Winfrey said in a statement. “I look forward to working with her as we create content for Apple that can impact people around the world.”

“This incredible opportunity to once again work with Oprah is truly a full circle moment,” Wood added. “I am invigorated by this new partnership between Oprah and Apple and will bring my full range of experience to create inspiring and entertaining content.”

Prior to joining Harpo, Wood has served as part of the creative team at Netflix since 2015, overseeing the company’s weekly unscripted content, including Jerry Seinfeld’s “Comedians in Cars Getting Coffee,” Chelsea Handler’s talk show “Chelsea” and David Letterman’s “My Next Guest Needs No Introduction.”

She previously spent 13 years at CBS Television Syndication/King World, including as president of creative and development, where she launched the Harpo-produced “Dr. Phil.” She also worked as a development executive at Harpo Studios in Chicago in the 1990s alongside Winfrey.

Also Read: Yes, Oprah Had a Voice Cameo on 'The Handmaid's Tale' - Here's How They Made It Happen