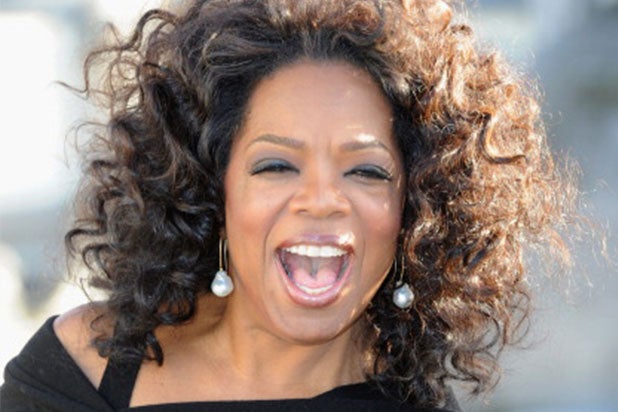 Oprah Winfrey will produce “Selma,” an upcoming biopic of Martin Luther King Jr. focused on the voting-rights marches he led in Alabama.

Brad Pitt is also producing under his Plan B banner with colleagues Dede Gardner and Jeremy Kleiner, as well as Pathe’s Cameron McKracken and “Slumdog Millionaire” producer Christian Coulson.

David Oyelowo plays King in the film, reteaming with “Middle of Nowhere” director Ava Duvernay. Oyelowo has appeared in a couple of other civic-minded films recently — “Lincoln” and “The Butler,” in which he played Winfrey’s activist son.

“Selma” chronicles three marches from Selma to Montgomery in 1965, the first of which was known as “Bloody Sunday” because cops attacked marchers with clubs and gas. The protestors were seeking an equal voice in elections, which they got (at least in writing) with the passage of the Voting Rights Act later that year.

There are a few other MLK projects in development across Hollywood, including “Memphis,” which Paul Greengrass has struggled to get made, and another that Oliver Stone was writing but said earlier this week was deep-sixed.