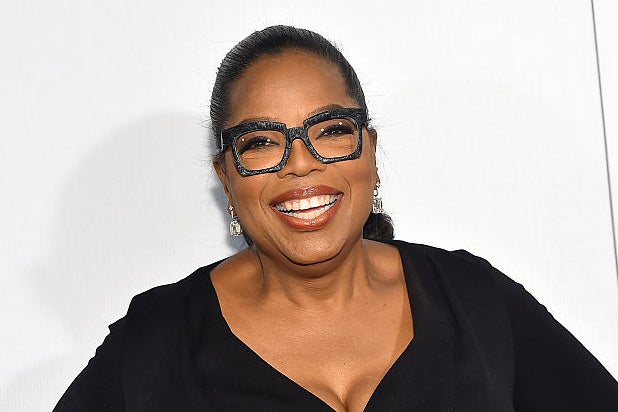 Oprah Winfrey originally thought she had no experience to run for president, but given that Donald Trump ascended to the presidency with no military or government experience, the media titan says she is now not so opposed to it.

In an interview with Bloomberg Media’s David Rubenstein, Winfrey said she “never considered the question, even the possibility. I just thought, ‘Oh. Oh.'”

When Rubenstein referred to Trump’s election, Winfrey added, “I thought, ‘I don’t have the experience. I don’t know enough.’ And now I am thinking, ‘Oh.'”

Winfrey didn’t clarify how serious she is about the prospect of running for president.

Last June, the talk show host endorsed Hillary Clinton for president. Winfrey had said, “Regardless of your politics, it’s a seminal moment for women. What this says is, there is no ceiling, that ceiling just went boom! It says anything is possible when you can be leader of the free world.”

In the past, she has referred to Trump as a “demagogue” although she didn’t mention his name.

“You don’t have to like her,” Winfrey said about Clinton last October. “Do you like democracy or do you want a demagogue?