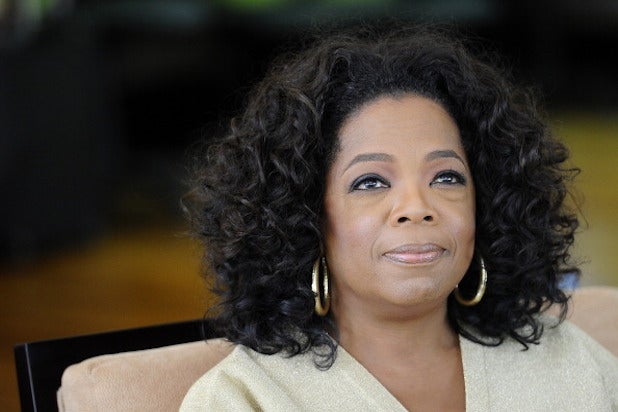 Fresh off a well-reviewed turn in “Lee Daniels‘ The Butler,” Oprah Winfrey is in talks to make her Broadway debut in a revival of the Pulitzer Prize-winning play “‘Night, Mother,” the New York Times reports.

A representative for Winfrey did not immediately respond to TheWrap’s request for comment.

Broadway veteran George C. Wolfe is expected to direct the production, which will star fellow Tony Award winner Audra McDonald as a mother desperate to prevent her daughter from killing herself.

Scott Sanders is among the producers, who are reportedly aiming for the 2015-16 Broadway season.

“Oprah has had a longstanding desire to act on Broadway,” Sanders told the New York times. “She understands how unique and challenging performing live on stage will be as an actress. She and I have been looking at a number of plays and roles in order to find material and a character that truly resonate with her. We’ve recently read something that we’re both excited about but are not yet ready to officially announce the specifics.”

Winfrey and McDonald are believed to have participated in a reading of “Night, Mother” last year with Wolfe at Sanders’ apartment.

Winfrey is currently working with Sanders on a stripped-down Broadway revival of the musical “The Color Purple,” having previously teamed to produce the original “Color Purple” production in Broadway in 2005.

“‘Night, Mother” was written by Marsha Norman, who worked with Winfrey and Sanders as the book writer on “The Color Purple.”