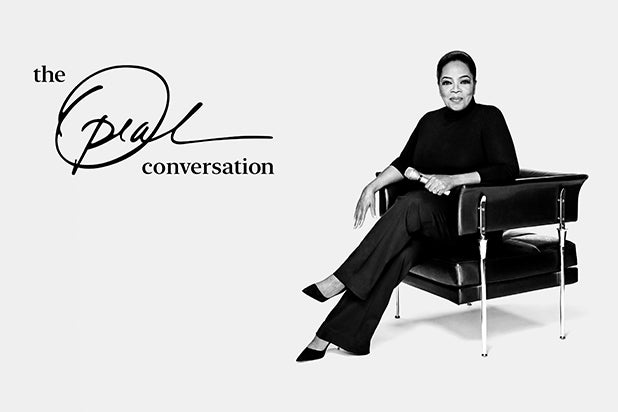 “The Oprah Conversation” will be filmed remotely and will feature interviews with “today’s foremost newsmakers, thought leaders, and masters of their craft,” according to Apple. The first episode premieres Thursday, July 30 at 4 p.m. PT.

The debut episode, titled “How to Be an Antiracist,” sees Winfrey and author Professor Ibram X. Kendi speak with white readers who confront their own racist beliefs.

Also Read: 'For All Mankind': The Cold War Goes to the Moon in Season 2 Teaser (Video)

The second episode comprises a two-part interview with athlete and activist Emmanuel Acho on Friday, Aug. 7. In the first part, Acho will discuss his web series “Uncomfortable Conversations with a Black Man,” and take questions from white viewers. In part 2, Acho and Winfrey will “dive deeper into their raw, unfiltered discussions about race in response to bold questions from white and LatinX guests.”

Another future installment will feature an interview with Equal Justice Initiative founder Bryan Stevenson, who was the inspiration for the film “Just Mercy.”

The new series is an expansion of Winfrey’s relationship with Apple TV+, which includes regular segments tied to her popular book club, as well as a recent series about the coronavirus pandemic.