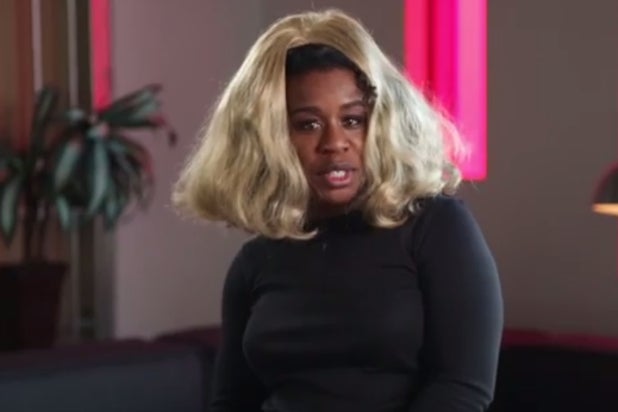 Uzo Aduba landed the role of Suzanne “Crazy Eyes” Warren on “Orange Is the New Black,” but really she could have played pretty much anyone.

Aduba “auditioned” for nearly every role on the Netflix breakout hit for Funny or Die. The video skews overwhelmingly “Funny.”

Some of the standout characters portrayed below by Aduba are Piper (Taylor Schilling), Alex (Laura Prepon) and Nicky (Natasha Lyonne) — though we have no idea what she’s doing with her Poussey (Samira Wiley).

At one point, Aduba appears to be auditioning for the nonexistent role of Michael Jackson.

In the end, the casting process probably worked out for the best.