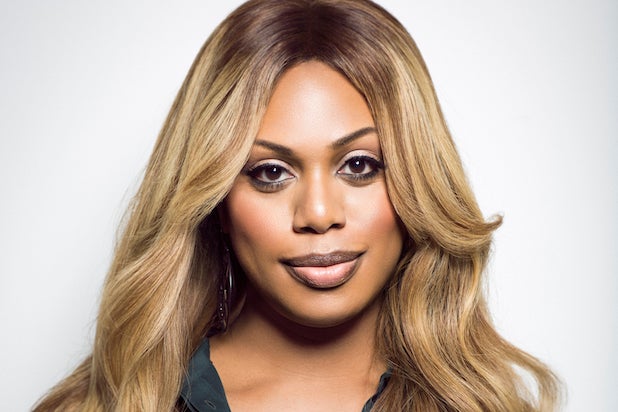 CBS legal drama pilot “Doubt” has just nabbed one of the most buzzed-about actresses in Hollywood.

Netflix’s “Orange Is the New Black” star Laverne Cox has signed on to the project from writer-executive producers Tony Phelan (“Grey’s Anatomy”) and Joan Rater (“Grey’s” and “Madam Secretary).

Produced by CBS TV Studios, “Doubt” centers on a smart, chic, successful defense lawyer at a boutique firm who gets romantically involved with a client who may or may not be guilty of a brutal crime. “Justified’s” Sarah Timberman and Carl Beverly also serve as executive producers on the pilot.

Cox will play the supporting role of Cameron Wirth, a transgender Ivy League-educated attorney, as competitive as she is compassionate. She’s described as fierce, funny and the fact that she’s experienced injustice first hand makes her fight all the harder for her clients.

In addition to playing Sophia on “OITNB,” Cox has guest-starred on Bravo’s “Girlfriends’ Guide to Divorce” and MTV”s “Faking It.” She has also starred in the films “Musical Chairs,” “Grandma” and “The Exhibitionists.” Cox has also recently guest co-hosted on ABC’s “The View” and has surfaced as a possible addition to the panel.

It’s unclear at this time what impact this project will have on Cox’s role on “OITNB.”