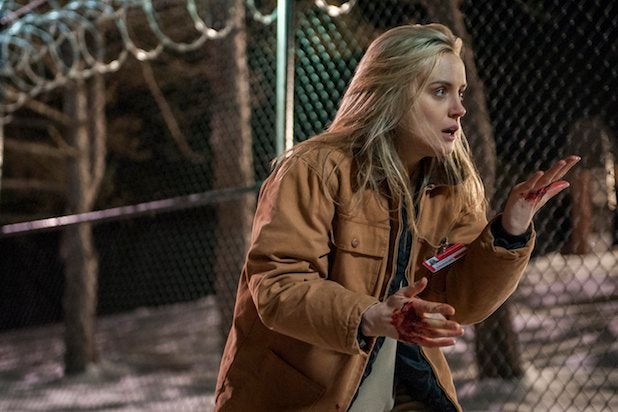 Piper Chapman will have to serve a longer sentence: Netflix’s women-in-prison drama “Orange Is the New Black” has been renewed for a third season.

The announcement came a month before the scheduled June 6 premiere of the show’s second season. The series stars Taylor Schilling as Piper, a woman sentenced to prison on an old drug charge.

Season 2 of the show, created by Jenji Kohan, finds once-sweet Piper in solitary confinement after beating her rival nearly to death.

Netflix announced earlier this year that “House of Cards,” another scripted original, would also get a third season.