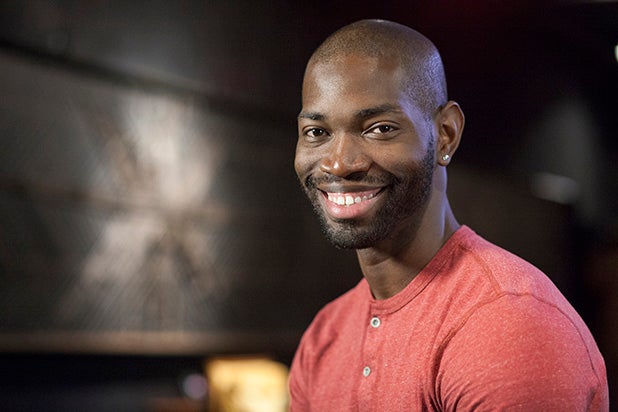 OWN has given a straight-to-series order to a coming of age drama from “Moonlight” co-writer Tarell Alvin McCraney, the network announced on Wednesday.

The untitled series, inspired by events from McCraney’s own life, will be set in South Florida at the end of the Obama legacy. Haunted by the death of his closest friend, and relied on by his hardworking mother to find a way out of poverty, a 14-year-old prodigy from the projects must choose between the streets that raised him or the higher education that may offer him a way out.

McCraney, whose unpublished play served as the basis for Barry Jenkins’ Oscar-winning 2016 movie, will write and executive produce the series. “Creed” star Michael B. Jordan will also serve as executive producer on the Warner Horizon Scripted Television series via his Outlier Productions banner, alongside Page Fright’s Mike Kelley and Melissa Loy.

“I wanted to explore the pivotal steps towards adulthood and identity, the ones we take when we think or feel we have no other choice,” McCraney said in a statement.

“Being young, gifted and black in America today and anywhere for that matter makes it extremely hard and challenging to follow your dreams and achieve success,” added Jordan. “Tarell’s adaptation of this reality was so honest and true and it’s the exact message our youth needs today.”

“From the moment Tarell began discussing his profoundly moving story with us, we knew we needed to find a courageous home to nurture his extraordinary vision. No one is better equipped to do that than Oprah Winfrey and her talented team,” said Mike Kelley and Melissa Loy.

The new series order, comes a month after the network gave a greenlight to the series “Love Is ___,” a modern-day power-couple drama from creators Mara Bock Akil and Salim Akil. Last month, OWN also picked up “Queen Sugar,” the Ava DuVernay family drama for a third season.