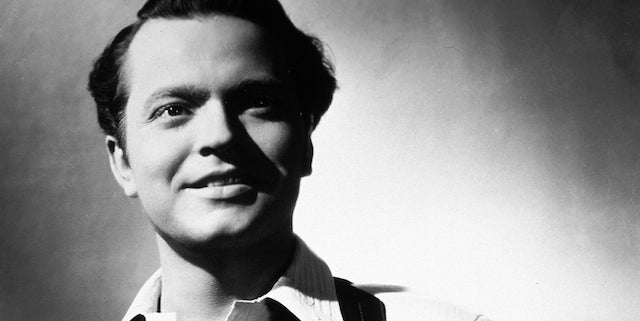 Orson Welles' "Too Much Johnson," a long-lost three-part slapstick comedy that he directed in 1938, has been found in an Italian warehouse and is being restored for its U.S. premiere in October.

"Too Much Johnson" was originally intended to be used in conjunction with Welles’ stage adaptation of an 1894 play by William Gillette at Welles' New York City playhouse, the Mercury Theatre. The three shorts were planned to be screened as prologues to each act of the play, but the prints were never finished.

Joseph Cotten was cast in the lead role, with supporting roles going to Mercury Theatre actors, including Eustace Wyatt, Edgar Barrier, Ruth Ford, Arlene Francis, Mary Wickes, Orson Welles and his wife, Virginia Nicholson. The play opened without the film in 1938 on Aug. 16 and flopped.

The nitrate work print of the film — which was never shown in public — was given by Cinemazero to one of Italy’s major film archives, the Cineteca del Friuli in nearby Gemona, before being transferred to the George Eastman House in order to be preserved with a grant from the National Film Preservation Foundation.

The only other known print of "Too Much Johnson" was destroyed during a fire at Welles' home in the outskirts of Madrid in 1970.

"This is by far the most important film restoration by George Eastman House in a very long time," said Paolo Cherchi Usai, senior curator of film, who supervised the project for George Eastman House. "Holding in one’s hands the very same print that had been personally edited by Orson Welles 75 years ago provokes an emotion that’s just impossible to describe."