In a big loss for the Weinstein Company, president of theatrical films Tom Ortenberg has asked to be relieved from his contract "for personal reasons," he told TheWrap on Friday.

"I asked for and was granted a release from my contract with The Weinstein Co, for personal reasons. My last day with the company will be Sept 30," he said.

Ortenberg, who left Lionsgate to join TWC just eight months ago, thanked Harvey and Bob Weinstein in his statement and said, "I am particulalry proud of my collaboration with them and the incomparable Quentin Tarantino on ‘Inglourious Basterds, which has truly been one of the highlights of my career." 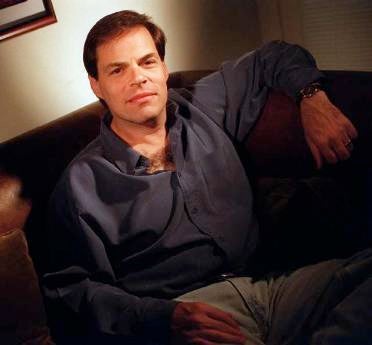 Ortenberg’s departure comes on the heels of an announced wave of layoffs at TWC, and on the eve of the Oscar movie season.

Ortenberg did not clash with the Weinstein brothers, but executives familiar with the relationship said he was kept at an arms length from the top brass, and was never really "given the reigns in a meaningful way."

Ortenberg said he would have an announcement about his future plans shortly, but would give no details.

The layoffs, which would number about 40, will come from all divisions of the company, and will leave TWC with approximately 120 employees.

The independent distributor just won out in a bidding war over the hot new title “A Single Man” at the Toronto Film Festival.

And on Friday, the company sold the rights to "Inglourious Basterds" to the cable network TNT.

Though terms of the deal were not disclosed, it was reported that the film could have gone for around $15 million after making $110 million in U.S. box office.

The company’s next release is "Nine," a musical about a film director played by Daniel Day-Lewis who faces personal crisis and womanizes a slew of ladies including Penelope Cruz and Nicole Kidman, is slated for Nov. 25.

On the same day, the company is releasing "The Road," the post-apocalyptic story of a father (Viggo Mortensen) who travels across America with his young son.