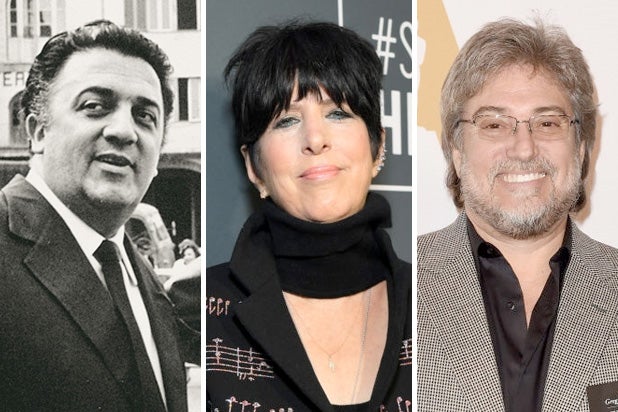 Photo: Stephen Vaughan
Diane Warren is among the most-nominated Oscar contenders who have yet to win the award. She lost again in 2021, extending her record to 12 nominations and no wins. Here are some other unlucky Oscar nominees. 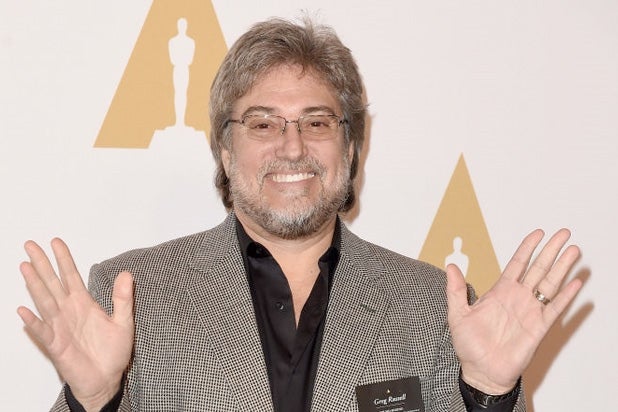 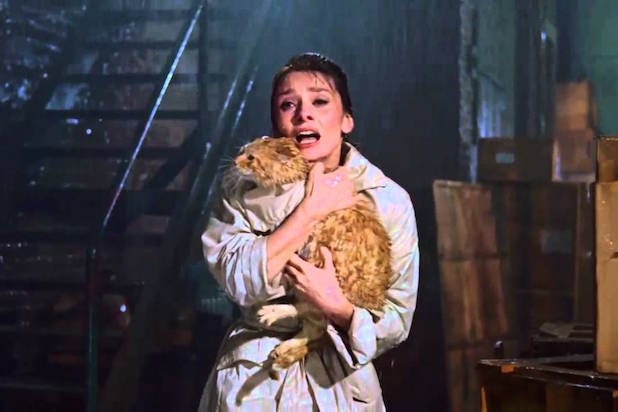 Paramount Pictures
Roland Anderson (15)  The longtime art director picked up his first nomination for "A Farewell to Arms" in 1934 -- and then lost for such classics as 1961's "Breakfast at Tiffany's" and 1963's "Come Blow Your Horn." 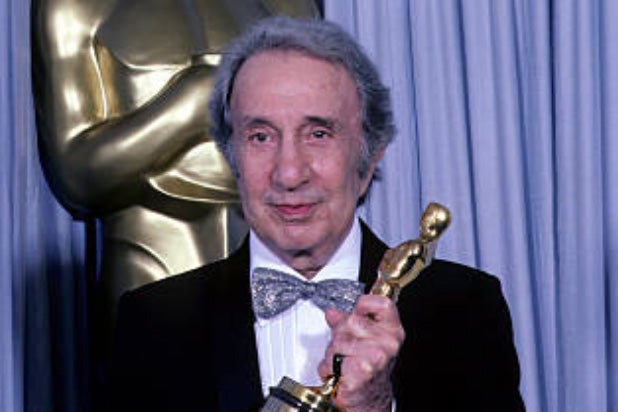 Getty Images
Alex North (15)  Composer Alex North was recognized with an honorary Oscar in 1986 -- but he never won despite scoring such classics as "A Streetcar Named Desire," "Cleopatra" and "Spartacus." 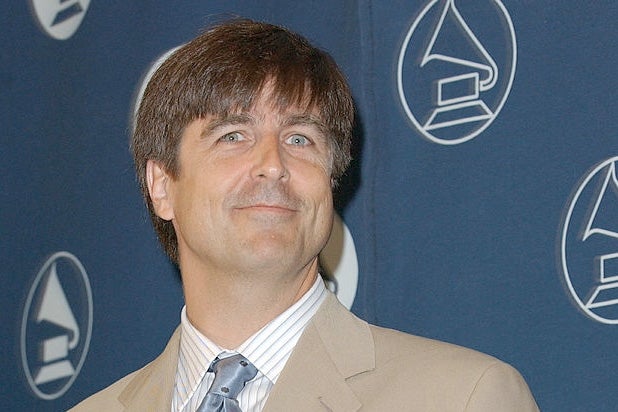 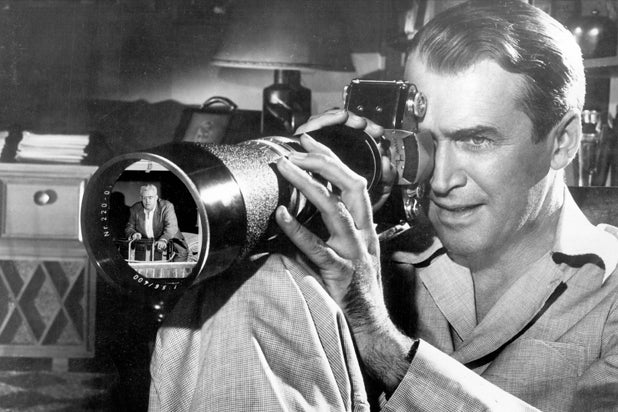 TCM
Loren L. Ryder (14)  Veteran sound engineer Loren L. Ryder picked up nominations for his sound work on classics like "Double Indemnity," "The War of the Worlds" and "Rear Window" -- but never won a competitive Oscar. However, he did win eight non-competitive honors from the Academy, including honorary prizes and technical achievement awards. 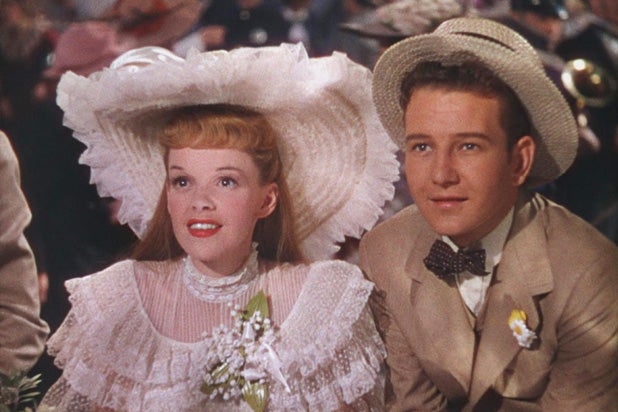 MGM
George J. Folsey (13)  The cinematographer earned an unlucky 13 nominations for such movies as 1944's "Meet Me in St. Louis" and 1954's "Seven Brides for Seven Brothers" -- but came up short each time. 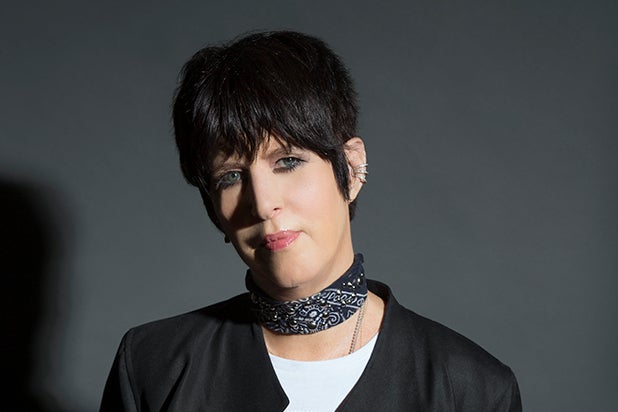 Photo: Rochelle Bodin
Diane Warren (12)  The songwriter earned her 12th nomination in 2021 for "Io Si" from "The Live Ahead" -- one year after getting a nom for "I'm Standing With You" from "Breakthrough." But so far, she has yet to take home the prize. 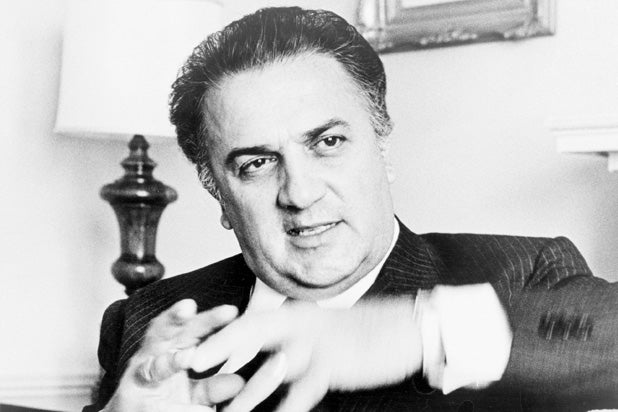 Photo: public domain
Federico Fellini (12)  The beloved Italian director received an honorary Oscar in 1993 but was passed over a dozen times for both his direction and screenplays. 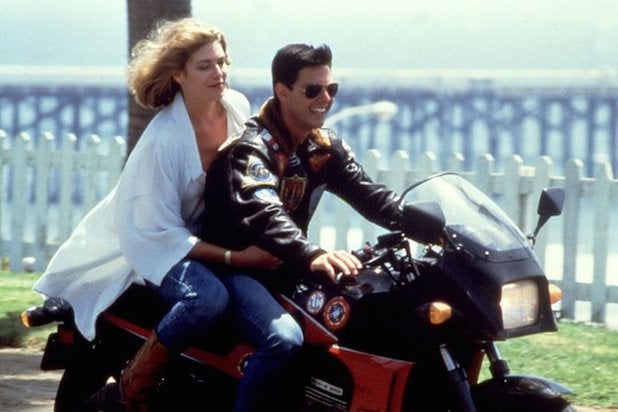 Paramount Pictures
Rick Kline (11)  The veteran sound mixer earned 11 nominations for such hits as "Terms of Endearment," "Top Gun" and "Air Force One." 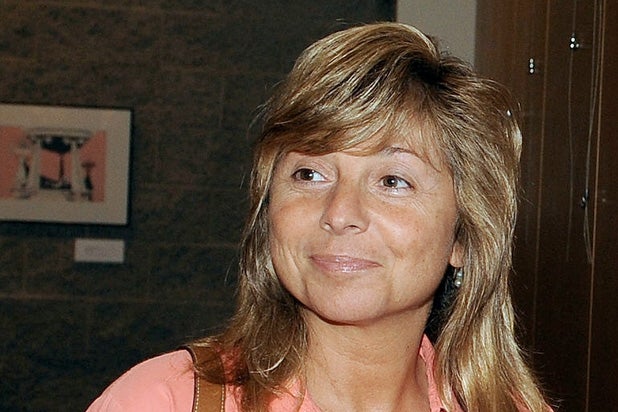 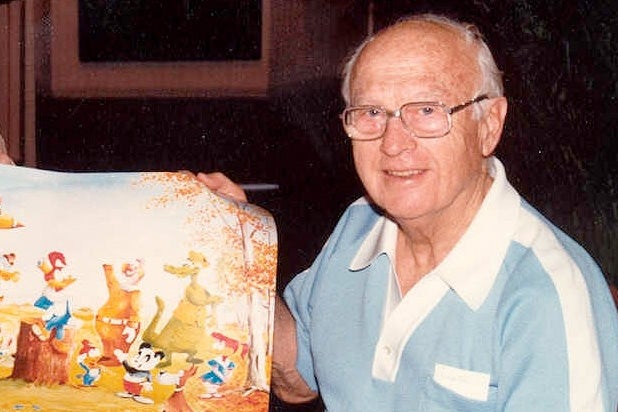 photo courtesy of Alan Light
Walter Lantz (10)  The veteran animator was best known for Woody Woodpecker but he was forever the bridesmaid at the Oscars -- until collecting an honorary award in 1979. 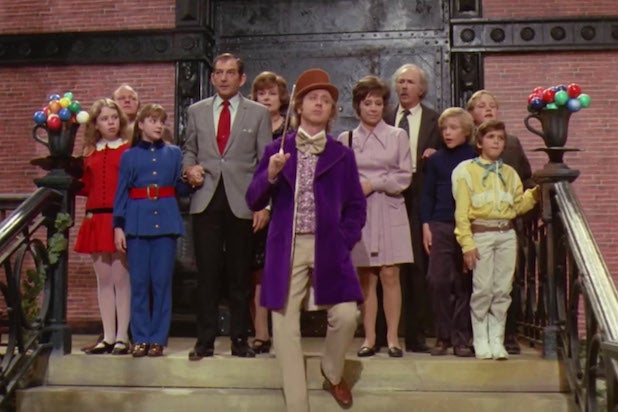 Paramount Pictures
Walter Scharf (10)  The composer earned 10 nominations over the years for films like "Funny Girl" and "Willy Wonka and the Chocolate Factory" but never took home an Oscar.
x
Looks like you're enjoying reading