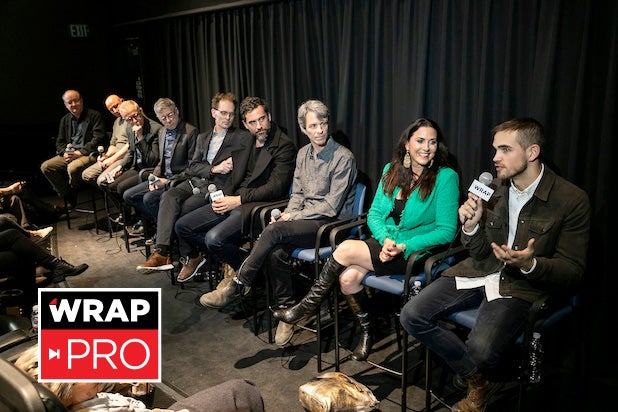 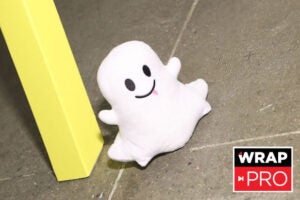 Snapchat Snaps Back: Is Fresh Content the Key to Snap’s Longterm Success?

Photo by Ted Soqui for TheWrap

Skye Fitzgerald, director of the Oscar-nominated short documentary “Lifeboat,” has a defining memory as a filmmaker. When he was 21, he saw a car accident and watched a man die as he was being tended to by a first responder. To this day, that image has guided the stories he’s chosen to tell.

“The only principle I use when I’m selecting a story is: if I walk out of this theater tonight and I get hit by that bus, am I proud of the stories I’ve chosen and how I’ve chosen to tell them?” Fitzgerald said during a post-screening panel held by TheWrap on Tuesday.

It was that question that led Fitzgerald to create short documentary about the volunteer crews that rescue refugees lost adrift on the Mediterranean Sea, and a similar desire to tell important global stories fueled the creation of the other four nominated films screened by TheWrap at the Landmark Theatre in Los Angeles.

Also Read: 2019 Oscar Nominated Short Films Review: A Collection of Great Mini-Movies, For the Price of a Feature

For Berton, this nomination has been a particularly surreal experience. “Period,” which was picked up by Netflix after its nomination, was the first professional film for Berton, who works as a teacher at Oakwood School in the San Fernando Valley.

“Period” follows the fight in India against societal taboos toward menstruation, as well as a fledgling industry employing women to manufacture pads with low-cost machinery. Both the film and the project were financed by fundraisers organized by Oakwood students through a non-profit group they founded called The Pad Project.

“When we began our film, we got the title from our tagline for The Pad Project, which is ‘A period should be the end of a sentence, not the end of a girl’s education’,” Berton said.

Davis notes that getting the trust of the women featured in “Period” was challenging, not just because of the lack of understanding surrounding periods, but because of his ethnicity.

“We would enter the village, and we’re a couple white people with a camera,” he said. “Our goal as filmmakers is to cause as little chaos as possible…and as soon as we come in and disrupt everything, how do you get a girl to talk about her period when she’s never even uttered the word? We would put bedsheets over the camera and find the most discreet way to get into a location, because as soon as people saw us a crowd would gather and no girl’s going to talk about her period in that situation.”

Gaining such trust was also the challenge of Rob Epstein and Jeffrey Friedman, as they followed palliative care teams at UCSF Medical Center in “End Game.” The central figure in their doc is Mitra, a terminal cancer patient whose family is grappling with her impending death. Epstein and Friedman show all the ups and downs of Mitra’s final days, including her final moments of laughter with her family and debates between the family over how to best care for her.

Such candid talk was not a problem for filmmaker Ed Perkins when talking with the subject of “Black Sheep,” Cornelius Walker. Through an interview with Walker and re-enactments filmed with non-actors, the doc shows how Walker suffered abuse from both his father and racist teens after moving from London to Essex, and how Walker bleached his skin and became more violent to befriend his attackers.

“The biggest challenge was more editorial, about tone,” said Jonathan Chinn. “In doing a film that involves recreations, we talked a lot about how to do those right. And the way Ed cracked it was that all the actors except the one who plays Cornelius are all non-actors, locals who are from that area sort of playing versions of themselves and didn’t need a ton of direction.”

The one film that didn’t require any interviews was Marshall Curry’s “A Night at the Garden,” a seven-minute short that simply presents archival footage of a 1939 Nazi rally that was held in Madison Square Garden just seven months before Hitler invaded Poland. The search for the footage took Curry to UCLA and the National Archives, where he found film reels of the rally that had never been restored.

“I tried to think of ways to create questions and giving hints of solutions,” Curry said. “Sort of trying to put myself in the mind of someone watching for the first time…and also to try to find footage that cut everything to the bone. There’s one shot in particular that was a wide shot when they’re beating up the protester, and there’s this boy jumping around. I cropped and zoomed in on that shot, because his reaction shows the giddy thrill of being part of a mob.”

Aside from the Oscar nominee luncheon the day prior, TheWrap’s panel was the first time that the nominated filmmakers had seen each other and their work, and they all agreed that they were impressed not only by this year’s field, but by the renewed passion for documentaries both in short form and feature length.

“Technology has allowed all of us to shoot with cameras that make films look beautiful that you couldn’t shoot on anything but 35mm cameras and now you can shoot it on your phone,” said “Lifeboat” producer Bryn Mooser. “And now you can distribute them on YouTube or Field of Vision or The New Yorker or The Guardian, and it gets an audience. It’s this extraordinary moment where not only do more people have tools to make movies…there are more places to be able to experience them.

Watch the full panel share their thoughts on their documentaries with TheWrap’s Steve Pond in the clip above. 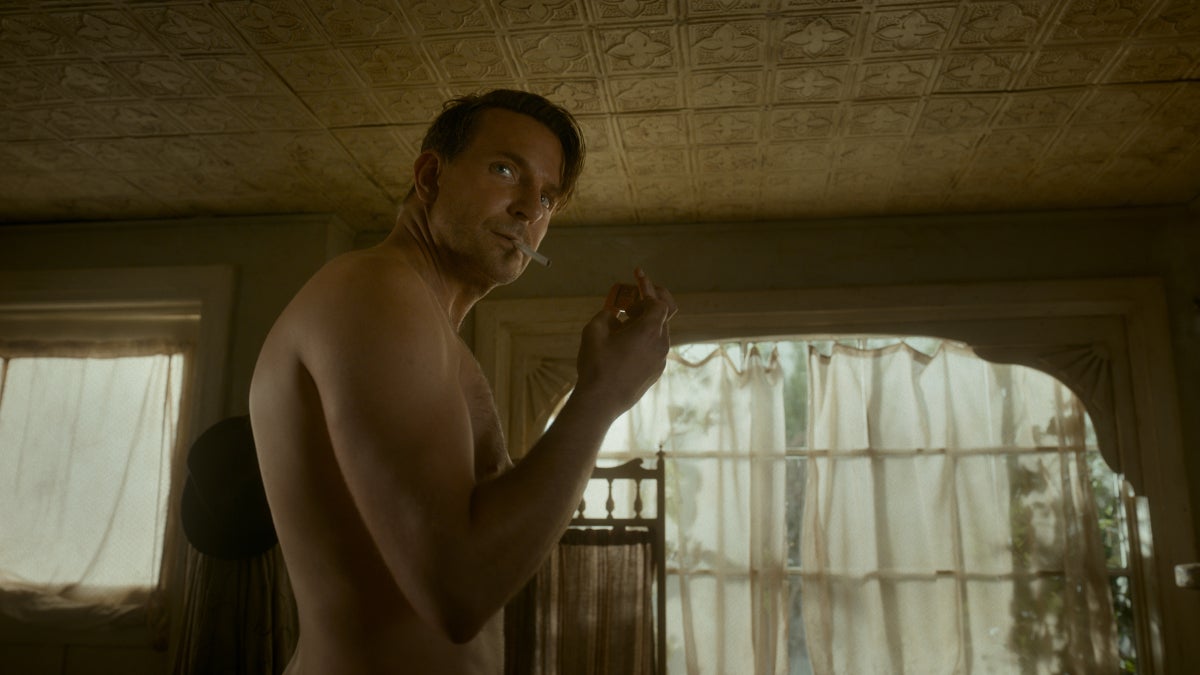 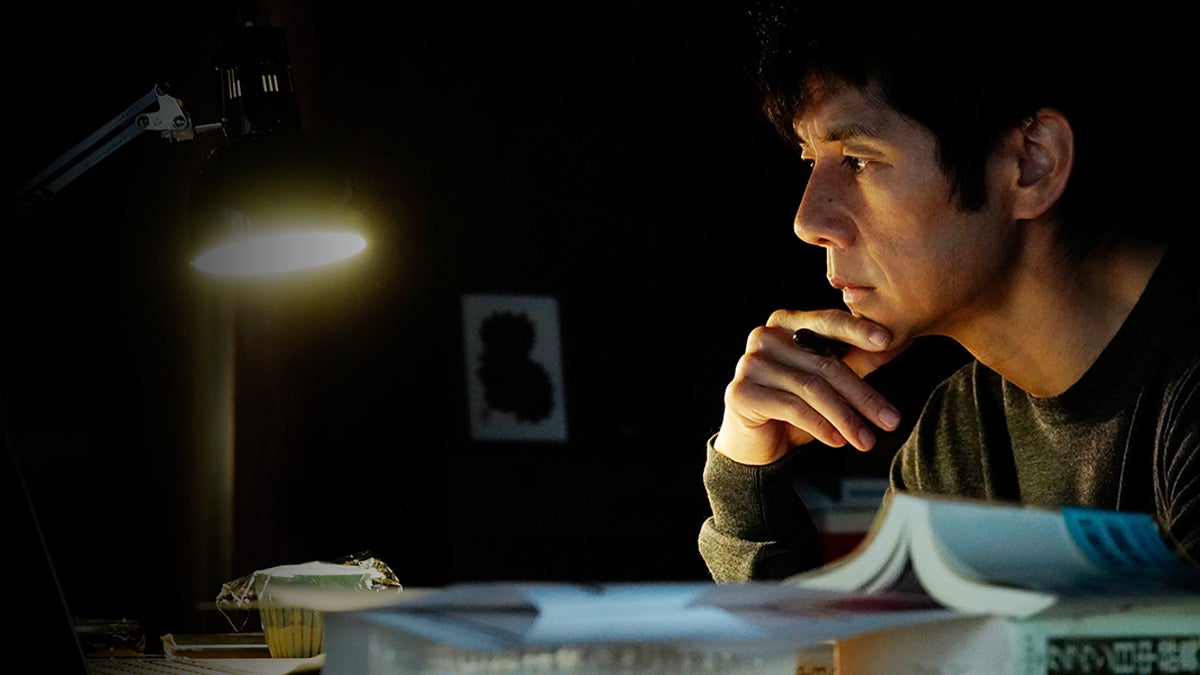 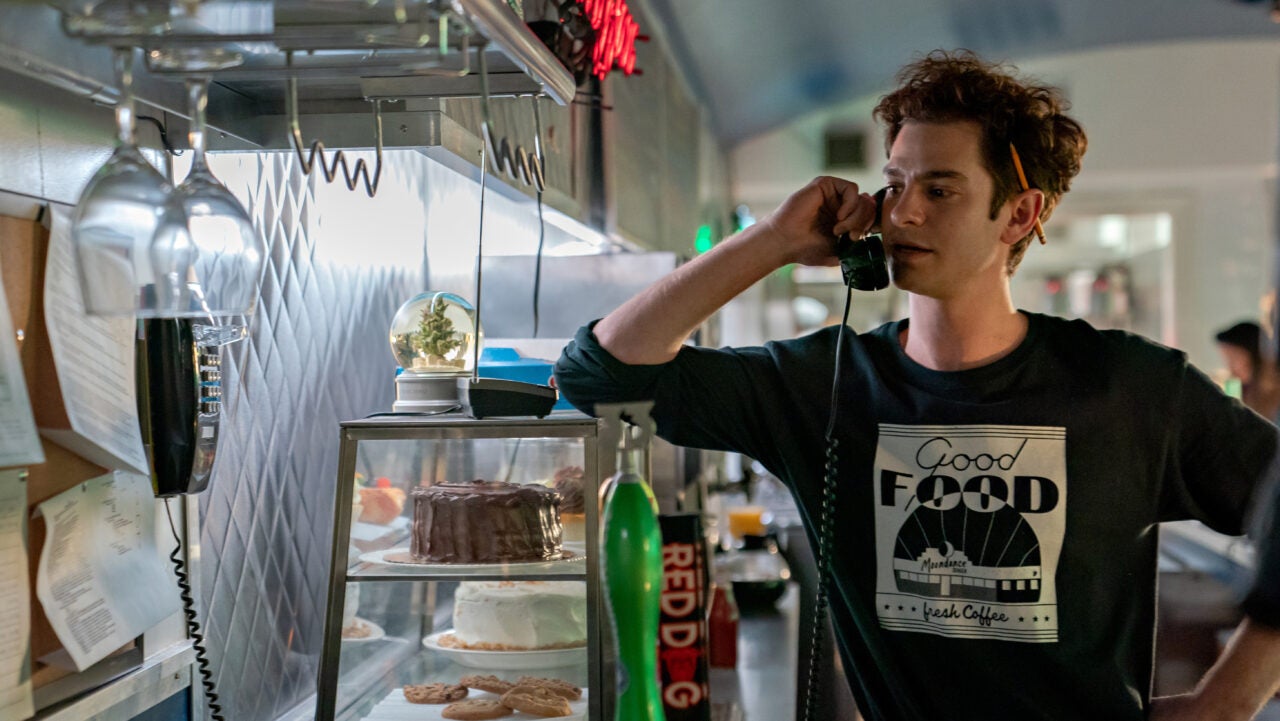 Why Lin-Manuel Miranda Said He Was the ‘Only Person’ Who Could Make ‘tick, tick… BOOM!'(Exclusive Video) 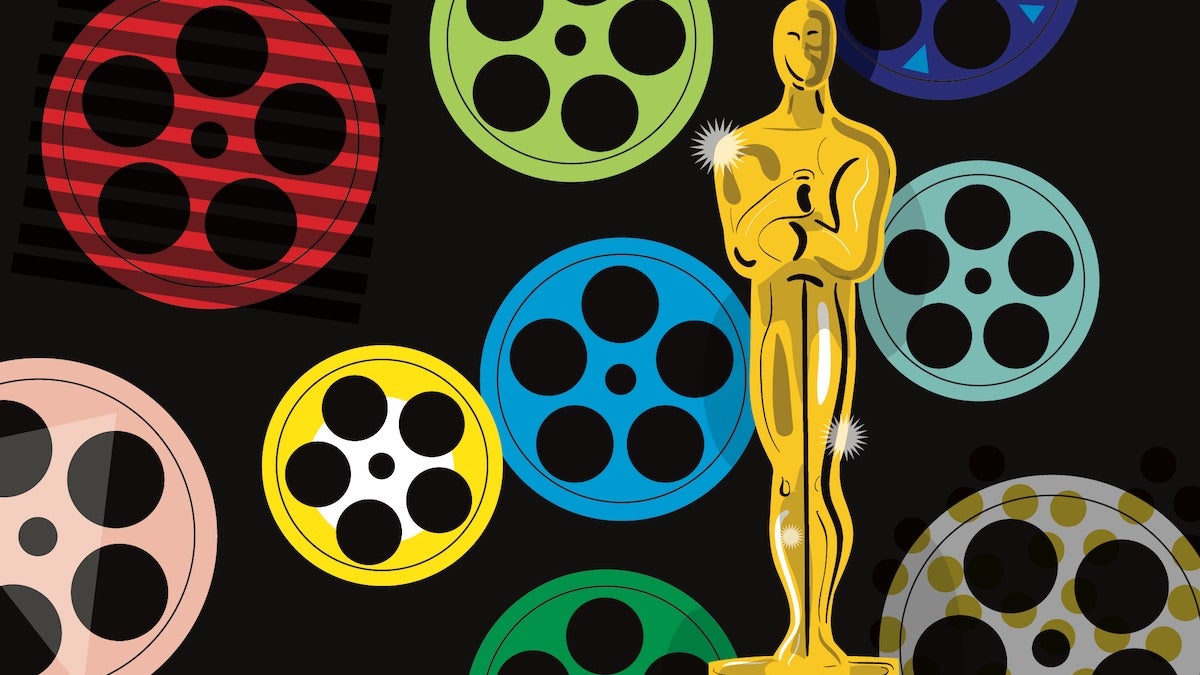