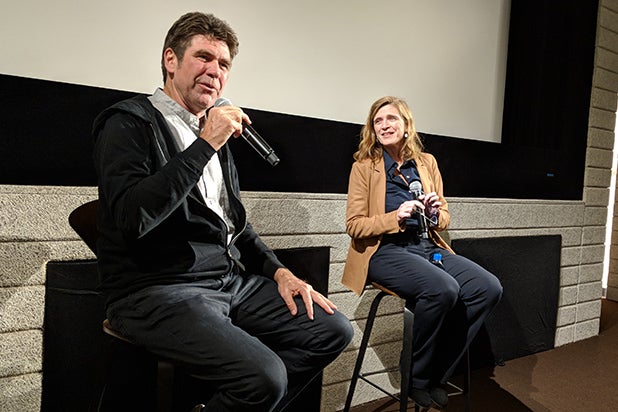 Mikey Glazer
"The Final Year" Director Greg Barker and star/Ambassador Samantha Power "Each individual (watching 'The Final Year') seems to have a different ratio of 'depressed-nostalgic' on the one hand and 'inspired-activated' on the other, " former U.S. Ambassador to the U.N. Samantha Power said at a screening of the much-anticipated doc at Neuehouse on Monday night. The documentary covers President Obama's foreign policy team's globe-trotting spring to the finish of their administration, mainly before the shock election result. Power flew in from Boston to address an intimate audience at Neuehouse on Sunset who got an early look at the film. 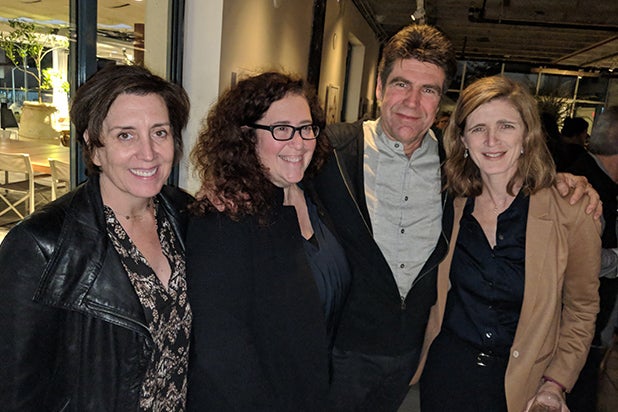 Mikey Glazer
Co-Producer Diane Becker, Producer Julie Goldman, Barker, and Power "For the next 90 minutes, Obama is still President," Goldman said while introducing the film. Beyond serving as a mental refuge in the Trump era, this intimate look at big and small moments of foreign diplomacy will be cited thousands of times in application essays to Georgetown's School of Foreign Service. 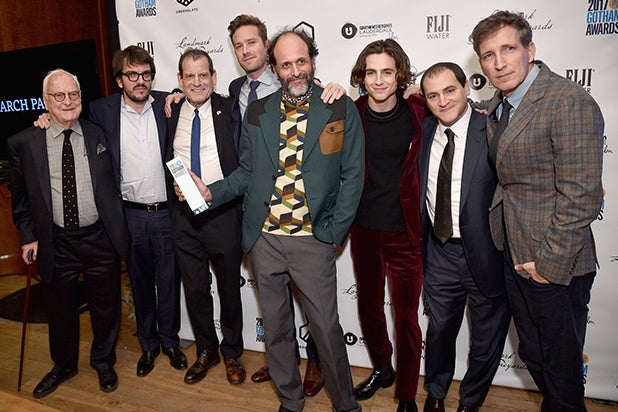 Bryan Bedder and Craig Barritt / Getty Images
Victors At an early awards season tentpole in New York, "Call Me by Your Name" won the Best Feature award at the IFP Gotham Awards at Cipriani Wall Street on Monday night, Nov. 27. 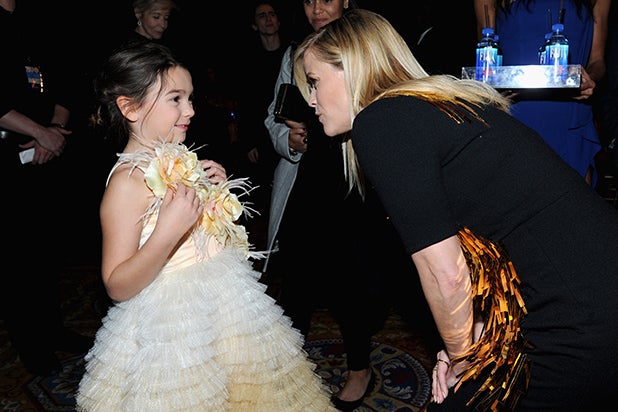 Bryan Bedder and Craig Barritt / Getty Images
Brooklynn Prince The tiny star of "The Florida Project" continues to be the toast of awards season, chatting up Reese Witherspoon at the same event. 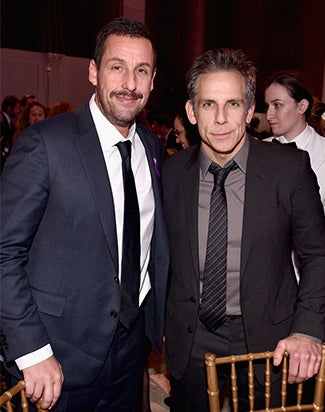 Bryan Bedder and Craig Barritt / Getty Images
Adam Sandler and Ben Stiller Not often in the mix during awards season, the two comics are still supporting "The Meyerowitz Stories (New and Selected)," which debuted at Cannes. 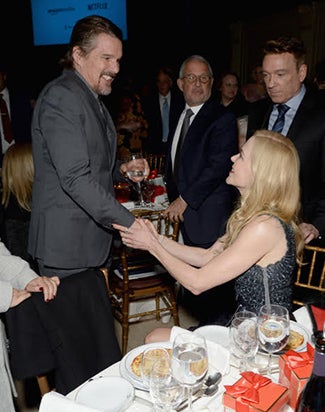 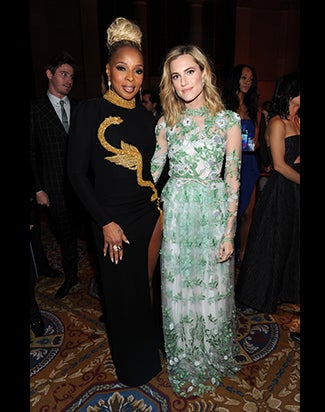 Bryan Bedder and Craig Barritt / Getty Images:
Mary J. Blige and Allison Williams While Blige has been everywhere this season, Williams has been more scarce. Supporting her turn in "Get Out," Jordan Peele's film won Best Director, Screenplay and the Audience Award as sponsors Fiji Water and Landmark Vineyards kept the crowd hydrated. 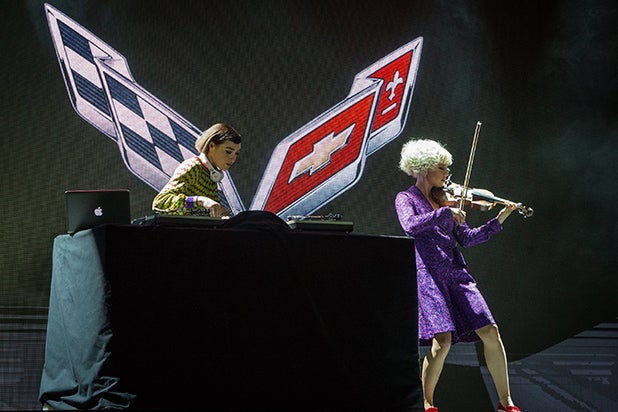 Courtesy of Corvette
The Dolls While Hollywood was in NYC, a bit of NYC came to L.A. Mia Moretti and violinist Margot provided the soundtrack at Zynderia Studios as Corvette revealed a new 2019 edition, the ZR1. The L.A. Auto show bash scattered red carpets across the city this week. 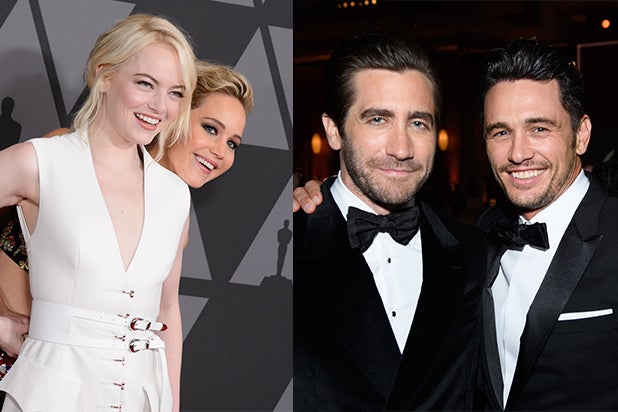