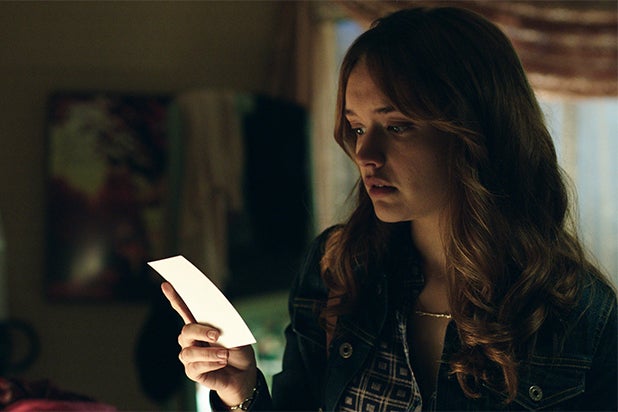 Universal’s teen thriller was running neck-and-neck with Jake Gyllenhaal‘s “Nightcrawler,” both estimated at $10.9 million domestic take coming out of the weekend. It was a very soft weekend, and the winning total is the lowest of any No. 1 film this year.

Also read: ‘Ouija’ Fails to Summons Critics: 10 Takedowns That May Scare Off Audiences

Theatrical business likely will pick up in the next week with two major releases in “Interstellar” and “Big Hero 6.”