The third season of the Starz time-travel drama “Outlander” will premiere in September, the network announced on Monday.

The 13-episode season, based on the third installment in Diana Gabaldon’s “Outlander” book series, will debut on Sunday, Sept. 10 at 8 p.m.

The new season picks up right after Claire (Caitriona Balfe) travels through the stones to return to her life in 1948. Now pregnant with Jamie’s (Sam Heughan) child, she struggles with the fallout of her sudden reappearance and its effect on her marriage to her first husband, Frank (Tobias Menzies). Meanwhile, in the 18th century, Jamie suffers from the aftermath of his doomed last stand at the historic battle of Culloden, as well as the loss of Claire.

Balfe previously previewed the eventual and much anticipated reunion between Jamie and Claire, telling TheWrap, “Of course, there will be a reunion, which I think is really beautiful and it’s been filmed really beautifully. It’s very interesting, it’s like, how do two people come together after not seeing each other for 20 years, after both believing each other have died, and how do you build something real again?” 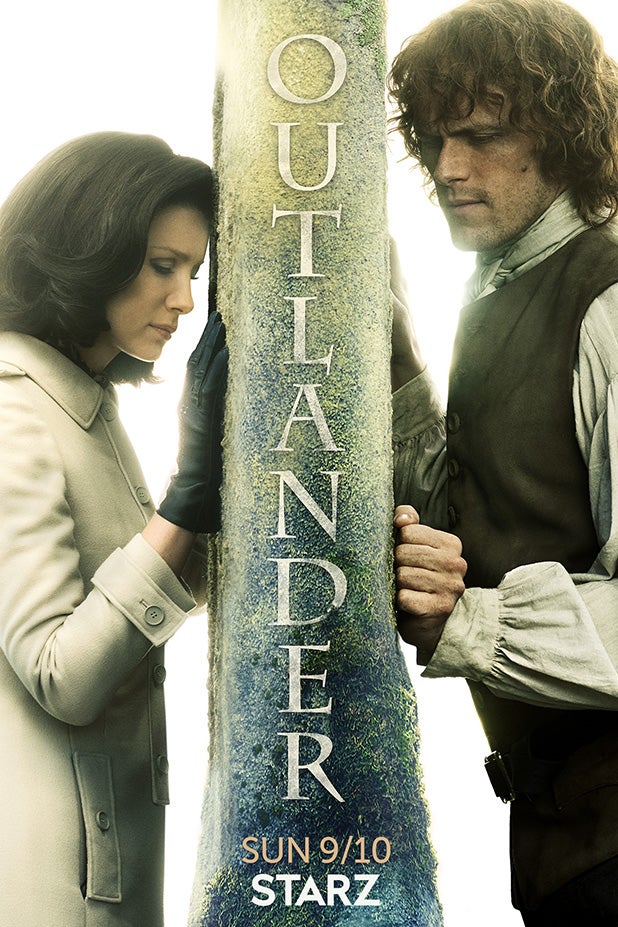