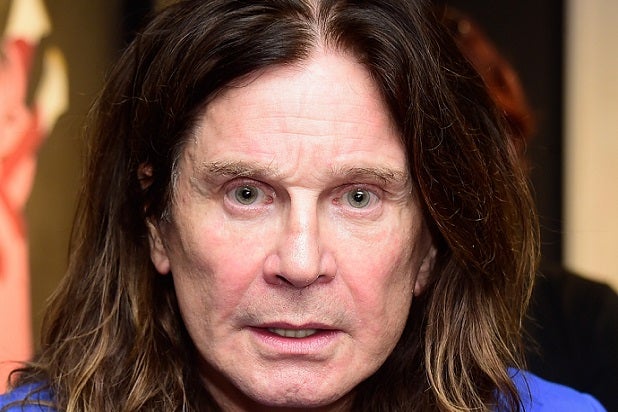 Michelle Pugh — the hairdresser who was revealed to be Black Sabbath frontman Ozzy Osbourne’s mistress earlier this year — filed a lawsuit against the singer’s daughter, Kelly Osbourne, on Wednesday, claiming that Pugh had been defamed by a pair of tweets sent by the younger Osbourne.

But while the former “Fashion Police” personality is the subject of the lawsuit, the complaint’s most fascinating details regard the relationship between Ozzy and Pugh. Read on for the five biggest jaw-droppers.

1) The relationship was initiated by Ozzy
According to Pugh — who, yes, may be biased on the topic — this was no case of a money-hungry woman pursuing a celebrity for fame and fortune. Pugh’s lawsuit states that, for a year, the pair maintained a “professional relationship and a platonic friendship.” That all changed, Pugh claims, in Oct. 2012, when “Ozzy made advances and the relationship took a romantic turn,” despite Ozzy’s marriage of more than three decades to wife Sharon Osbourne.

2) The affair was no brief fling
According to Pugh’s complaint, the couple maintained their illicit relationship — as her suit puts it, a “consensual, secretive romantic relationship” — for more than three years, until May 2016 — the same month that the relationship was exposed in the media. Who knows how long the affair might have gone on had it remained a secret?

3) Ozzy was planning to divorce Sharon?
According to the suit, the Black Sabbath rocker signaled that he was planning to end his marriage to Sharon, whom he married in 1982 and who was instrumental in reviving his career. “Early in 2016, during a car ride to Plaintiff’s house, Ozzy led Plaintiff to believe that he was preparing to leave his wife, Sharon Osbourne,” the complaint reads.

4) Ozzy was sober when he shacked up with Pugh, or at least appeared to be
Despite reports that Osbourne — who has long struggled with addiction — had relapsed earlier this year, Pugh “asserts that Ozzy was not suffering from diminished capacity when Ozzy left his marital home and came to stay with Plaintiff at her home in May 2016.

5) The Osbournes — squabbling over money?
According to Pugh, it wasn’t Ozzy’s affair that was driving him and Sharon apart, but rather arguments over their fortune. “Plaintiff is informed and believes the precursor to Ozzy’s departure from the family home in early May was due to Sharon and Ozzy’s arguments over financial issues and control, not Ozzy’s infidelity.”