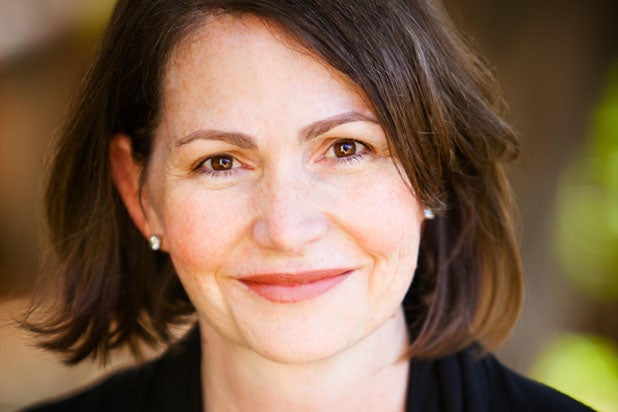 Viacom has tapped Pamela Post to serve as head of scripted programming for MTV, VH1 and Logo, the company announced on Tuesday.

The executive will oversee all scripted efforts at the three networks, as well as at the fledgling MTV Studios, whose scripted projects currently include a reimagining of the animated comedy “Daria” and a new live-action take on “Aeon Flux.”

Post will also maintain her roles as head of the West Coast office and executive producer on the unscripted project “RuPaul’s Drag Race.” She will report to MTV, VH1 and Logo group president Amy Doyle.

“Pam is a passionate and gifted storyteller with exceptional leadership skills,” Doyle said in a statement. “She continually inspires me and I know she will bring all of her energy and creativity to this expanded role.”

“I feel humbled and honored to collaborate with Amy and Chris [McCarthy] on music infused, coming-of-age stories that complement our robust unscripted slate,” said Post. “There is a groundswell happening around the brands, and I am thrilled to be working with the extremely talented Morgana Rosenberg and Jason Goldberg to explore additional vehicles to best serve our viewers.”

Post is a veteran Viacom executive, having served in a variety of programming and development positions at Logo TV. She previously spent four years as vice president of production at Team Todd.

She fills the vacancy left by Maggie Malina, who exited the company back in February.