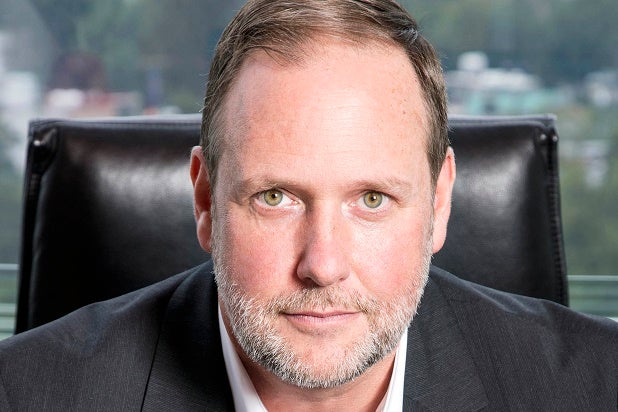 Horn will report to Steven O’Dell, president of Sony Pictures Releasing International, beginning Oct. 1. In his new role, Horn will oversee Latin American distribution operations for the studio, which also will include overseeing local production activity in the region.

Horn has served as vice president and managing director of Paramount Pictures Mexico since 2007. Prior to that, Horn was the Managing Director for United International Pictures in both Chile and Mexico from 1997-2007, handling the combined film slates from Paramount Pictures, Universal Pictures, Dreamworks SKG, Focus Features and Paramount Classics.

“It’s not often that you have the chance for an executive like Michael to join the team,” said Sony’s Worldwide Distribution President Rory Bruer, who made the announcement. “His knowledge, experience and understanding of the region is unparalleled, but he also brings a passion for the film business that’s going to serve us well as we launch new franchises and keep our slate fresh and exciting for audiences.”

“He has a great reputation within the industry as a keen strategist and a bold, creative marketer, and has proven his abilities on films ranging from the most challenging titles to the biggest of blockbusters,” he said.

Horn and O’Dell know each other well.

“I’ve crossed paths with Steven many times — he left me large shoes to fill in Chile and Mexico — but this is the first time we’ll be working together, and it’s exciting to be on his team,” Horn said. “It’s an especially auspicious time to be joining Sony Pictures — the studio has an excellent slate of films with rich possibilities in this booming and increasingly important region.”