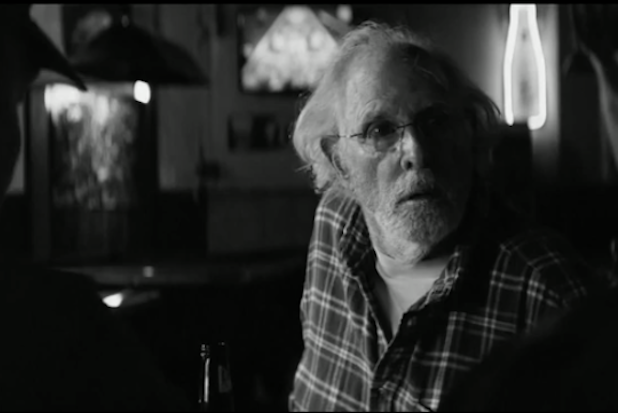 Paramount has shifted the release dates for “Terminator,” its reboot of “The Terminator” franchise, and “Nebraska,” Alexander Payne‘s latest film, the studio said on Monday.

“Nebraska,” a black-and-white film starring Bruce Dern and Will Forte, will open in limited release Nov. 15, one week earlier than previously planned. That movie is expected to contend for major awards later this year, as most of Payne’s movies have in the past.

“Terminator,” a joint production between Skydance Productions and Annapurna Pictures, will open July 1, 2015, five days after its previously planned release for June 26.

The addition of “Terminator” makes for a crowded July 4 weekend in 2015, as a sequel to “Independence Day” and a mystery movie from “Despicable Me” producer Illumination Entertainment are both slated fore release as well.