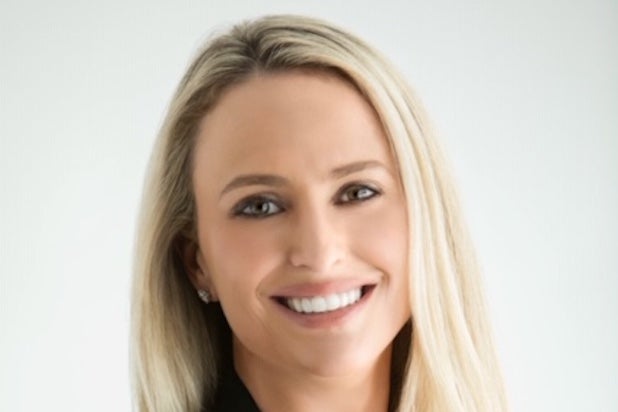 Danielle De Palma, a former senior executive at Apple in the company’s video marketing team, has been named EVP of domestic marketing at Paramount Pictures, the studio announced Monday.

Paramount has also promoted Tamar Teifeld to senior vice president, digital marketing, reporting to De Palma. Teifeld has been with Paramount for more than 13 years, and prior to that was on the national publicity team at MGM Studios. And Brandon Nichols was also promoted on the digital marketing team, to vice president from his previous role as a director on the same team. Prior to joining Paramount in 2016, Nichols was director of digital strategy at Broad Green. Nichols reports to Teifeld.

“Danielle is a seasoned marketer with the ideal combination of vision, taste, and proven track record of successful execution to augment our strong marketing team and provide a valuable voice to our marketing campaigns. We are thrilled to have her onboard,” Weinstock and Daily said in a statement.

De Palma most recently served as a senior executive at Apple in the video marketing team overseeing film and TV series marketing. Before joining Apple, De Palma was EVP worldwide digital marketing and research in theatrical marketing at Lionsgate, where she oversaw nearly 200 film campaigns, including “The Hunger Games” franchise, “La La Land,” “Wonder,” “John Wick” and the “Divergent” series. De Palma started her career as a financial analyst at MGM.

Jamal Salmon was also recently promoted to SVP of data analytics from his prior role as vice president. In his role, Salmon uses data analysis to aid in crafting and executing marketing strategy. Before joining Paramount in 2017, Salmon was analytical lead of media and entertainment at Google. He reports to De Palma.