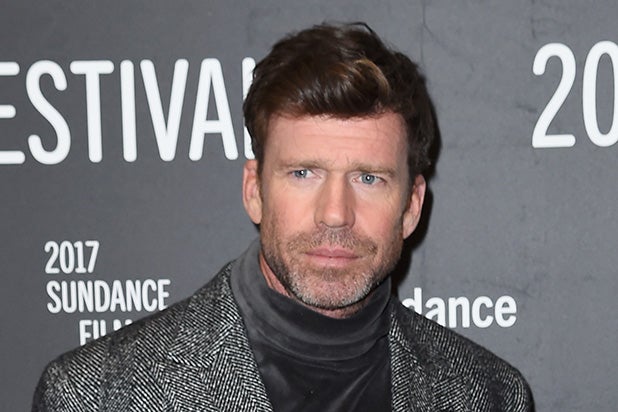 Paramount Network has given a series order to the drama “Yellowstone” from “Hell or High Water” scribe Taylor Sheridan, the network announced Wednesday.

The series, which hails from The Weinstein Company, will go into production this fall to premiere with a 10-episode first season in Summer 2018.

“Yellowstone” follows the Dutton family, led by John Dutton, who controls the largest contiguous ranch in the United States, under constant attack by those it borders — land developers, an Indian reservation, and America’s first National Park.

The series is described as “an intense study of a violent world far from media scrutiny — where land grabs make developers billions, and politicians are bought and sold by the world’s largest oil and lumber corporations. Where drinking water poisoned by fracking wells and unsolved murders are not news: they are a consequence of living in the new frontier. It is the best and worst of America seen through the eyes of a family that represents both.”

Sheridan will write and direct the series and serve as executive producer alongside TWC’s Harvey Weinstein and David Glasser, as well as John Linson and Art Linson.

“I’ve been fortunate to work with partners like Weinstein and John and Art Linson in developing Yellowstone and am grateful that it has found a home in the Paramount Network,” said Sheridan in a statement. “The show is both timely and timeless. As much as it explores themes painfully relevant to the world today, it explores the very essence of family, and how the actions of one member can alter the course of generations.”

“Yellowstone exemplifies what a Paramount Network original dramatic series will be with premium storytelling, high production values, compelling characters, and the best talent behind the camera and in front of it,” said Keith Cox, President, Development and Production for Paramount Network.

TWC Co-Chairman Harvey Weinstein commented, “Taylor has penned yet another incredible story that dives into the fascinating tensions and rivalries of the modern American frontier and we’re excited to explore his talent in a longer format. Kevin Kay, Keith Cox, and the entire team at the new Paramount Network have a clear dedication to creating the highest caliber TV and we’re thrilled to continue developing these amazing projects with them.”