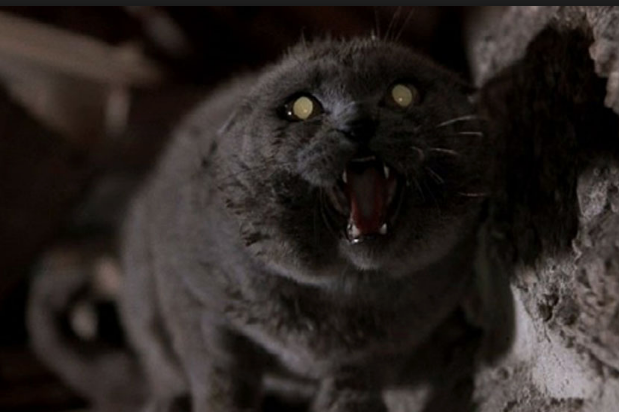 Paramount is moving forward on a new adaptation of the classic Stephen King novel “Pet Sematary,” and the studio has picked indie horror movie duo Kevin Kölsch and Dennis Widmyer to direct, TheWrap has learned.

The “Pet Sematary” remake will be produced by Lorenzo di Bonaventura, with the screenplay written by Matt Greenberg and David Kajganich.

Originally published in 1983, the story follows a family in Maine who move next door to a cemetery that can bring creatures back from the dead. Widely regarded as one of King’s scariest novels, it was previously adapted for the 1989 horror film, also from Paramount, directed by Mary Lambert and written by King.

Kölsch and Widmyer previously helmed the 2014 SXSW cult hit “Starry Eyes,” notable for securing a sizable chunk of its funding via Kickstarter.

Variety first reported the hiring of Kölsch and Widmyer.