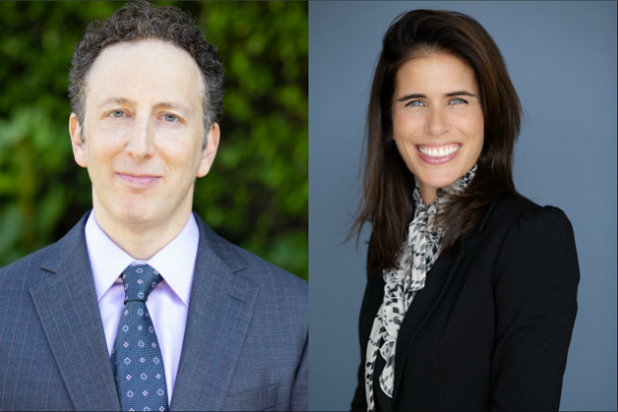 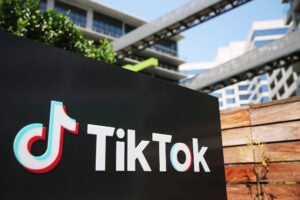 In addition, the studio has promoted Ashley Brucks, who has overseen “A Quiet Place” and other Paramount hits, as Senior EVP of Paramount Players.

“Jeremy has a proven track record of nurturing talent, both established and new, supporting their vision and helping them execute at the highest level — from ‘Let’s Be Cops’ to ‘Kingsman’ to ‘Deadpool’,” says Watts, who previously worked with Kramer at 20th Century Fox. “There’s isn’t a movie that he’s worked on that he hasn’t made better. The challenges of ensuring that Paramount Players grows and addresses the demands of our various audiences are formidable and we know that Jeremy is up to this task and we welcome him to our team.”

“The Players team is all the more strengthened by the addition of Ashley Brucks, whose taste, relationships and expertise have been a guiding force in many of Paramount Pictures’ recent hits. We look forward to what she will accomplish in this new opportunity.”

Brucks has overseen production of several hit films at Paramount over the past decade, including the microbudget hit “Paranormal Activity” series and the 2018 horror hit “A Quiet Place,” which grossed $344 million worldwide off a $20 million budget and led to a sequel that’s set to hit theaters next year. Currently, she is supervising for Paramount an upcoming revival of the “Scream”, as well as an adaptation of the Broadway musical version of “Mean Girls,” written by Tina Fey with Lorne Michaels producing.

“My years working with Emma and Jim [Gianopulos, Chairman and CEO of Paramount Pictures] at Fox were some of the most enjoyable and rewarding days I’ve had in the film business, and I am fortunate and excited to make movies with them again,” says Kramer. “We’re excited to build a slate of commercial movies that will empower new voices and experienced filmmakers to deliver the original movies that audiences crave.” 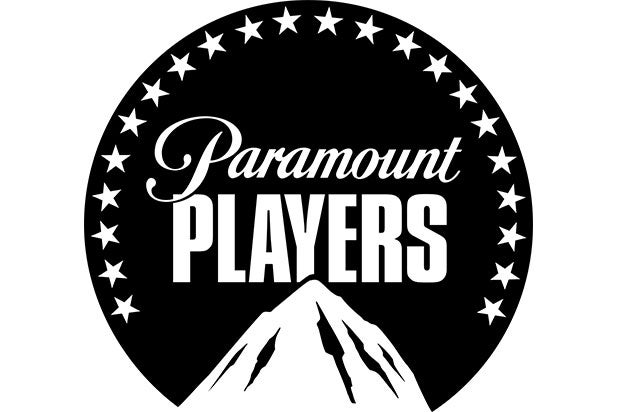 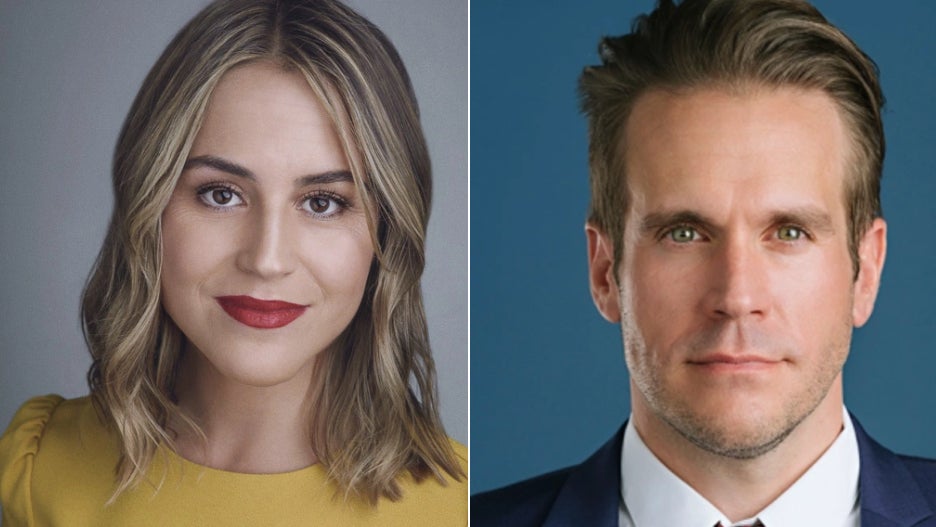 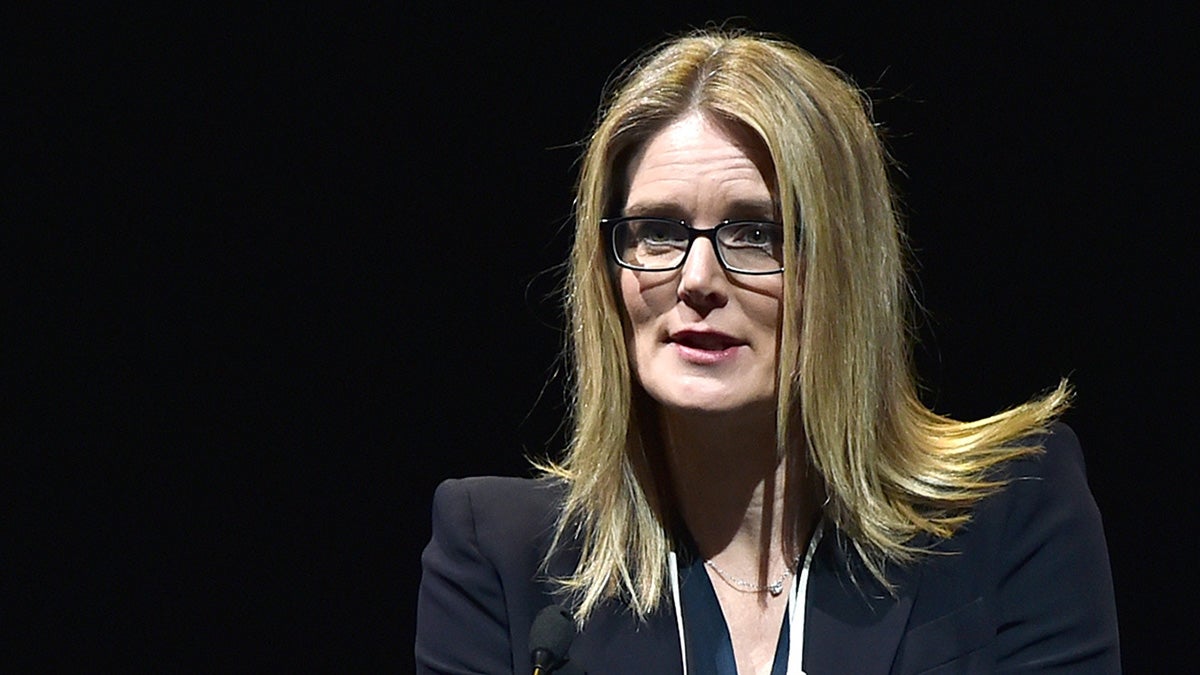 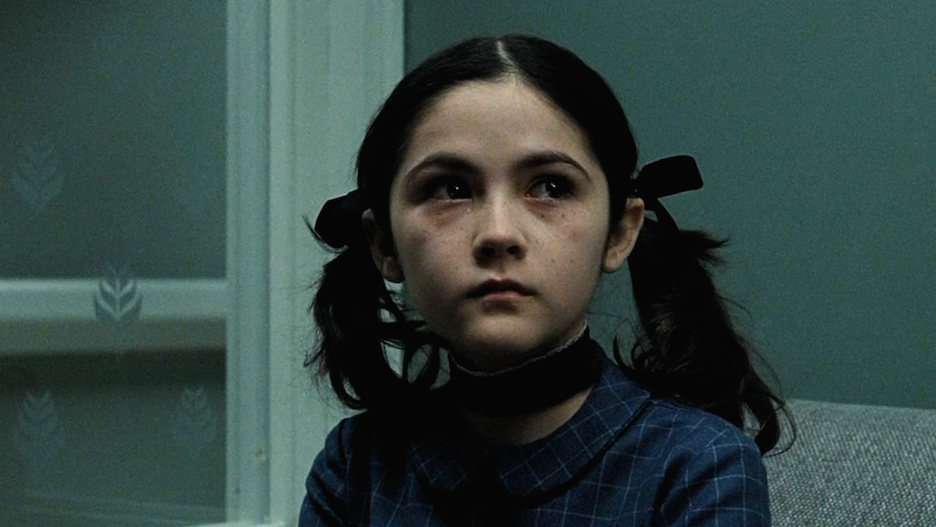 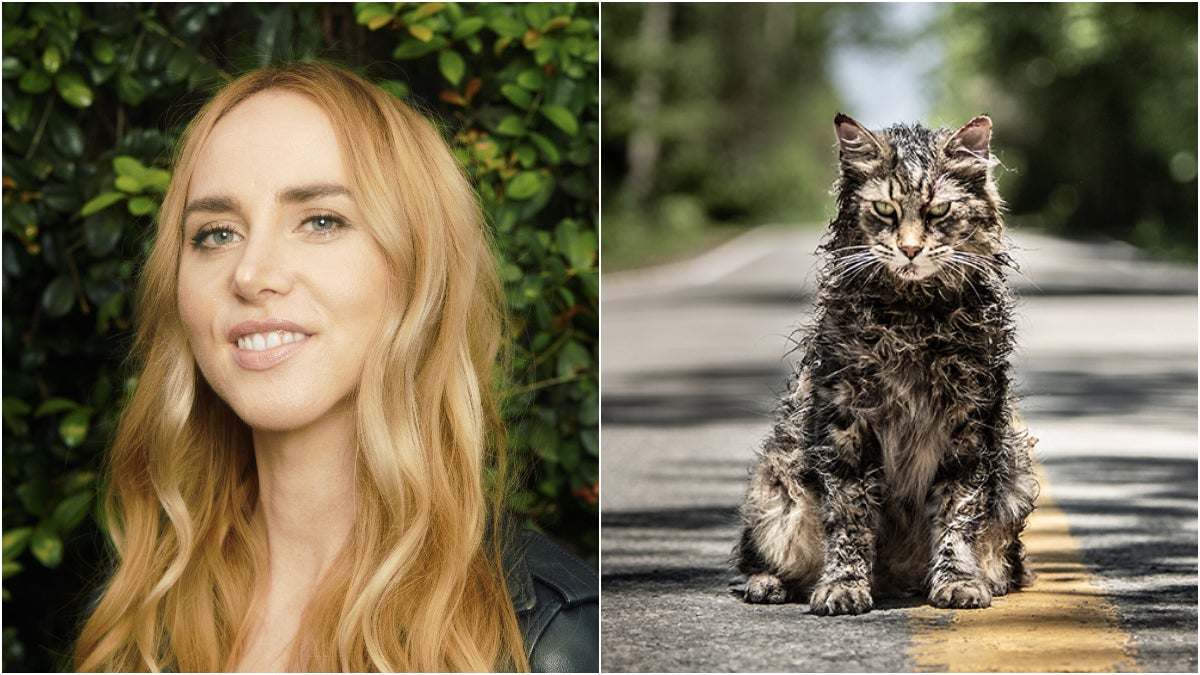 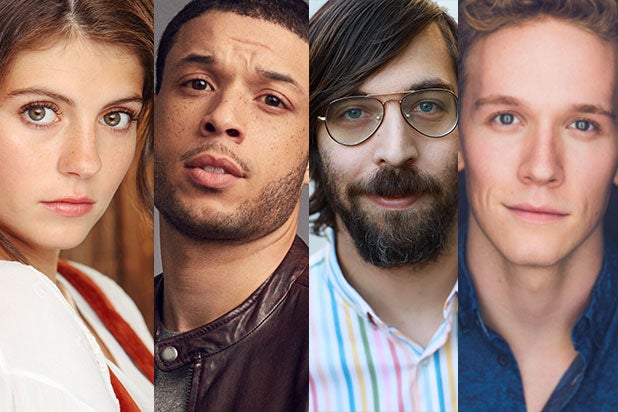 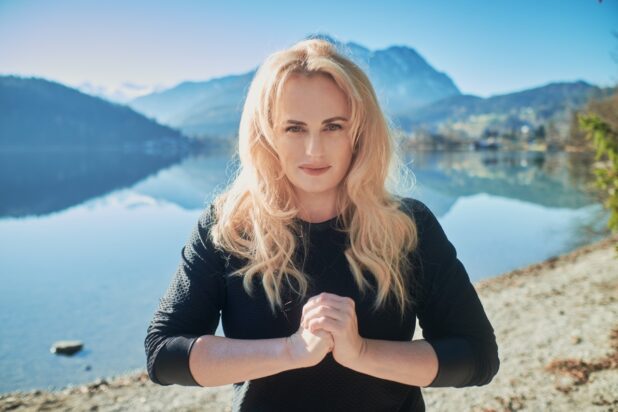 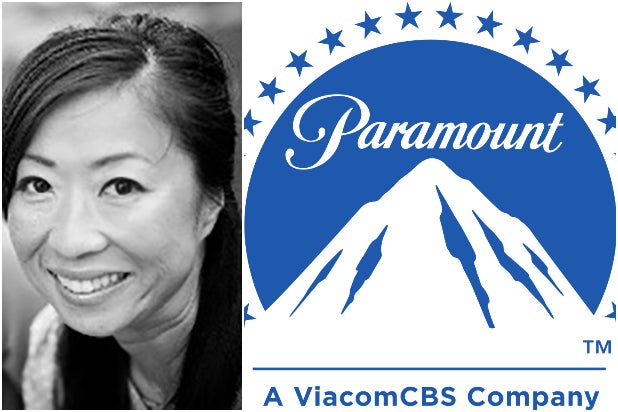 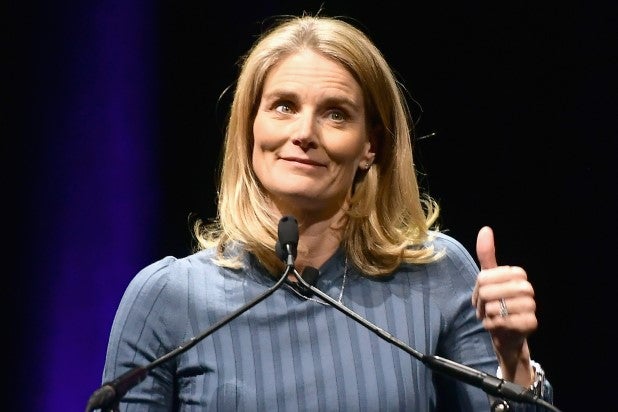 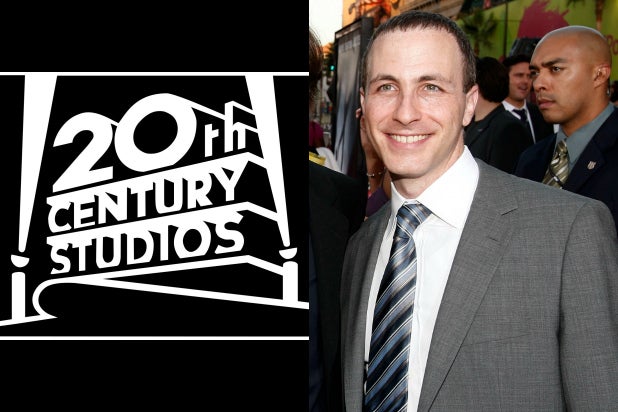 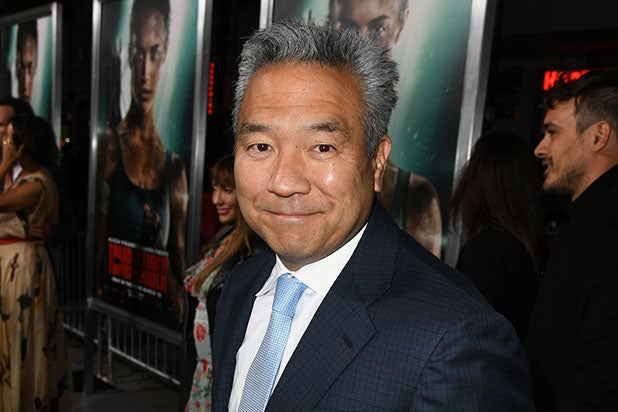