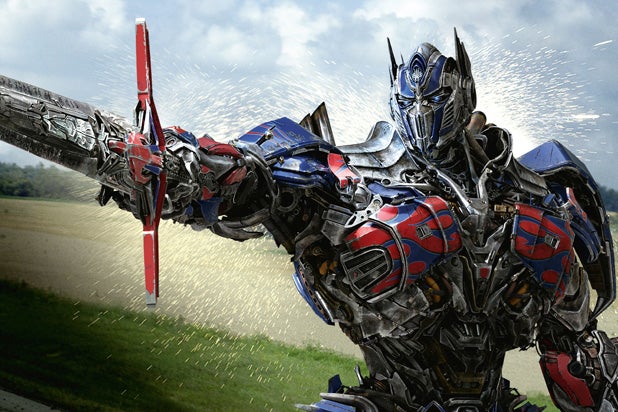 Paramount Pictures set the release dates for the next three “Transformers” movies on Friday.

Michael Bay, who helped launch the franchise back in 2007 when he directed and produced the first film, will return to direct “Transformers 5.”

Also Read: Michael Bay Confirms He Will Direct 'Transformers 5' But 'This Is the Last One'

However, Bay recently said that the next “Transformers” movie will be his last one.

“I still have a great time. It’s fun to do a movie that 100 million people will see,” he said. “But this is the last one. I have to pass the reins to someone else,” adding that “it’s time to move on. One more.”

In March, Oscar winner Akiva Goldsman was selected by Bay to lead a writers’ room to incubate ideas for the franchise. Robert Kirkman, Zak Penn, Jeff Pinkner, Art Marcum and Matt Holloway were among the writers selected to help work on the scripts for the next three films.

Mark Wahlberg is slated to return for the fifth film in the series, which is expected to open up the “Transformers” universe.