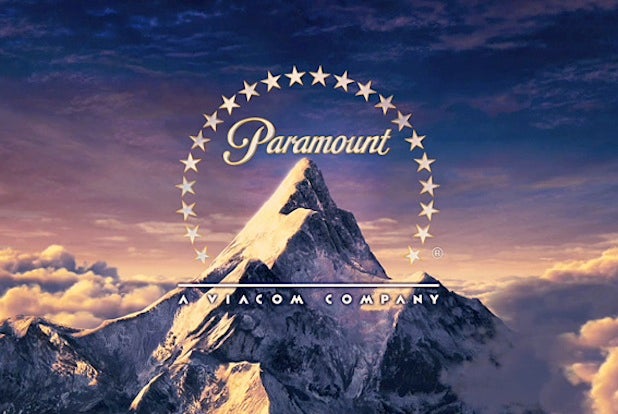 Paramount will lay off 110 employees across several departments including finance, human resources, information technology, international home media distribution, legal and marketing, according to an internal memo obtained by TheWrap. That equates to about five percent of the studio’s total staff, as Paramount has roughly 2,200 employees.

The memo, sent by Paramount COO Frederick Huntsberry, explains that Paramount is adapting to “an increasingly competitive environment” and that staffers from the lot and overseas will lose their jobs.

Paramount is a subsidiary of Viacom and has long been very conscious of its bottom line. The dismissals come a month before Viacom’s quarterly earnings.

The corporate mandate to keep costs down and maximize profits has turned Paramount into one of the least active major distributors in Hollywood in recent years. It has released five new movies this year, almost all of them expensive tentpoles such as “Star Trek Into Darkness” and “World War Z.”

The Brad Pitt zombie movie was the studio’s last release, and it opened in June. Its next movie is “Jackass Presents: Bad Grandpa,” which opens Oct. 25.

As our industry continues to adapt to an increasingly competitive environment, we are always ensuring that Paramount is conducting its business as efficiently and productively as possible.  As such we are making important and necessary changes in how we operate across several business functions.  Although most employees will not be impacted, these changes will result in organizational realignment in select areas, and the elimination of 110 positions on the lot and in a number of international locations.  The headcount reductions will primarily impact Finance, Human Resources, Information Technology, International Home Media Distribution, Legal and Marketing.

Change is always difficult and we never take these steps lightly.  We are confident that these changes will allow us to manage our business with greater speed and flexibility and fully capitalize on opportunities in the global entertainment market.  We know you all join us in wishing our departing colleagues well.

We have an extraordinary team at Paramount, a strong slate of upcoming films and exciting plans for re-entry into television production.  Our legacy of success stretches back more than 100 years, with a deep history of adjusting to our industry’s challenges and realizing its new opportunities – all while creating the world’s most iconic films and entertainment experiences.

Thank you for your continued hard work.