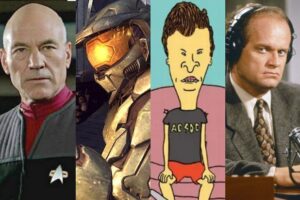 ViacomCBS’ Paramount on Wednesday became the latest studio to adopt Hollywood’s new business model, prioritizing content for its fledgling Paramount+ streaming service and slashing in half the traditional 90-day period between a new film hitting theaters and going to home consumers.

Granted, the studio’s assault on theatrical windows —  starting with two of its biggest upcoming blockbusters, “Mission: Impossible 7” and “A Quiet Place — Part II” — isn’t as drastic as Warner Bros.’ decision to release all 17 of its 2021 movies in theaters and on HBO Max simultaneously.

And 45 days, which will be shortened to 30 days for smaller films from the studio, is significantly longer than the window Universal brokered with the cinema chains AMC and Cinemark. Under that deal, Universal films can stream new films as early as 17 days after they hit theaters, or 31 days if the film earns more than $50 million in its opening weekend.

But cinema chains, which had fought to preserve 90 days of exclusivity for decades, are not in any position to push back as the pandemic has kept most theaters shuttered for the last year. “With release windows collapsing everywhere, movie theater industry will never be the same,” Rich Greenfield, partner at LightShed, tweeted shortly after the announcement on Wednesday.

Exhibitor Relations senior box office analyst Jeff Bock called Paramount’s announcement a “long overdue and positive sign for the industry moving forward,” adding that the 90-day theatrical window was an “antique curio for quite some time.”

“All films are not created equal, nor are all genres, so having flexibility will ideally streamline profitability in all sectors,” he said. “Streaming and theatrical can coexist, but making sure they synergize and deliver the goods in a timely manner to both specific audiences is key. Malleable windows offer flexibility, and in a dynamic and ever-changing world, it is more important than ever to reach consumers in a more direct fashion.”

Movie theaters and studios have both seemed to reach the same conclusion as Bock, but it’s taken some time for them to get there. It was just five years ago when Napster creator Sean Parker roiled Hollywood with his proposed company Screening Room, which would offer films to stream at home for $50 the same day they were released in theaters. The idea was heavily criticized by theater owners and other entertainment execs at CinemaCon within days of its announcement, and studios backed away from the project.

Even in the past year, as theaters have come to accept that the financial strain forced by the pandemic has cost them their leverage to defend the 90-day window, there’s still been some push-and-pull over what the new normal will look like. The National Association of Theater Owners commissioned studies in the early weeks of the pandemic arguing that longer theatrical windows can increase a film’s profitability in home release. And while AMC has encouraged other studios to meet with them to sign a similar window agreement to the one it made with Universal, it loudly opposed the day-and-date strategy adopted by Warner Bros. and HBO Max.

But a 30- to 45-day window for Paramount films likely won’t get that same backlash.

One reason is that the studio has made a stated commitment to some period of exclusivity for theatrical releases. Even Disney, which has remained committed to theatrical releases of big tentpoles like Marvel’s “Black Widow,” has also experimented with simultaneous theatrical and streaming releases for films like “Mulan” and next month’s “Raya and the Last Dragon”

“We do believe two things: We believe in the value of theatrical — particularly for pictures, like a ‘Mission Impossible’ or a ‘Top Gun,’ you know, really big screen experiences,”  ViacomCBS CEO Bob Bakish said on Wednesday’s investors call. “But we also believe that the consumer is interested in titles earlier on streaming. And we believe that’s an important proposition for us to supply. So that is the direction we’re going. And we think it’s going to work out.”

The company, which releases fewer movies each year than other Hollywood studios, is also following other entertainment giants by producing new original fare exclusively for its new streaming service — more than 50 new TV series and movies over the next two years. And many of these are reboots or spinoffs of titles from its vast library, including “Grease,” “Flashdance,” “Love Story,” “The Italian Job” and “Star Trek.”

Paul Dergarabedian, senior analyst at comScore, noted that theater closures have forced shortened theatrical windows over the past year for scores of films — from “Mulan” to Warner Bros.’ “Wonder Woman 1984” to Univeral’s “Croods 2.”

“These changes are a sign of the times and to be expected given the unprecedented nature of the marketplace, but the movie theater experience will remain a vital and essential part of the entertainment ecosystem and as more theaters become available that will become even more apparent,” Dergarabedian said. “Let’s not write off the movie theater — it has taken on every challenge and survived.”

Still, Paramount’s streaming partnership with Epix is complicating its plans to roll out studio titles to its Paramount+ streaming service. Some films, like “Mission: Impossible 7” and “A Quiet Place — Part II,” will debut on Paramount+ after 45 days in theaters, and then head to Epix later. But for other films, Bakish said, “Epix has them first, the window won’t be quite that short, and then Paramount will pick them up.” 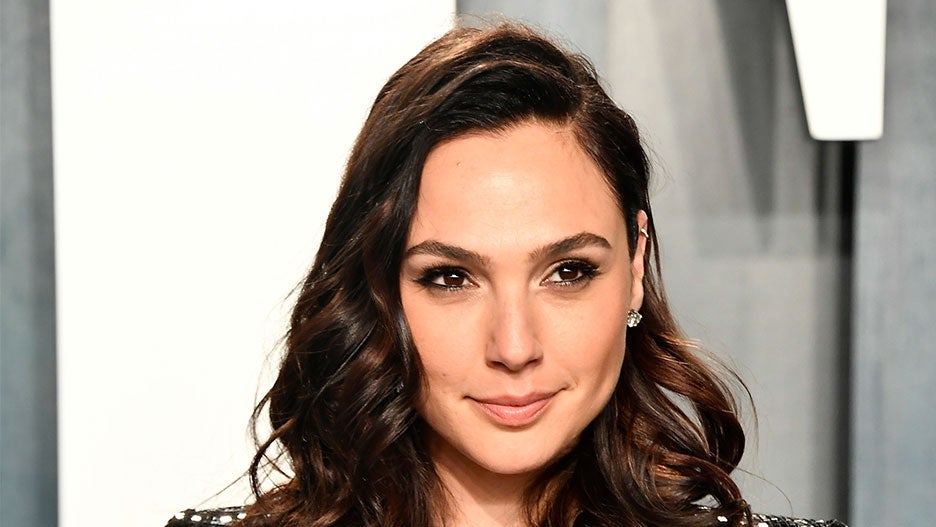