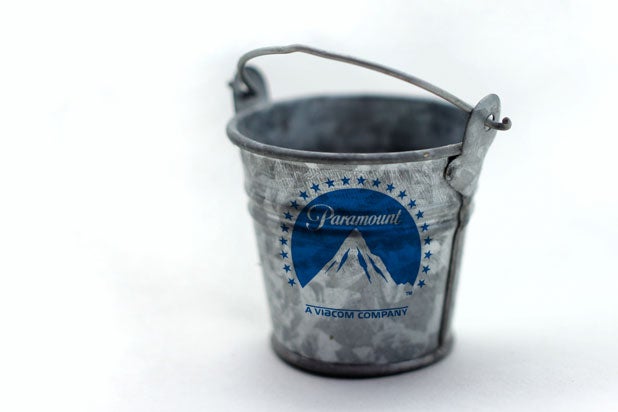 Viacom’s Paramount emerged with no Oscar nominations on Tuesday for the first time since 2003.

What’s worse, it’s the first time in 15 years that any of the major Hollywood studios (or their indie divisions, including the now-dormant Paramount Vantage) has gotten blanked by the Academy.

In addition, the studio also mounted a campaign for “An Inconvenient Sequel,” the follow-up to its 2006 climate-change documentary “An Inconvenient Truth” — which won Oscars for Best Documentary Feature and Best Original Song for Melissa Etheridge’s “I Need to Wake Up.”

Paramount has been in the midst of transition since losing its longtime chairman Brad Grey last year. Former Fox head Jim Gianopulos has been cleaning house in the upper executive ranks in recent months and working with a slate of leftover projects from the Grey era.

Last year, the studio’s films grossed $534.3 million domestically, for a measly 4.8 percent of the total market and a seventh place finish among distributors, behind Lionsgate.

For the record, Fox Searchlight led among distributors on Tuesday with 20 Oscar nominations, including 13 for Guillermo del Toro’s “The Shape of Water.” Universal’s Focus Features and Warner Bros. tied with 14 nods each, and Disney followed with 10.