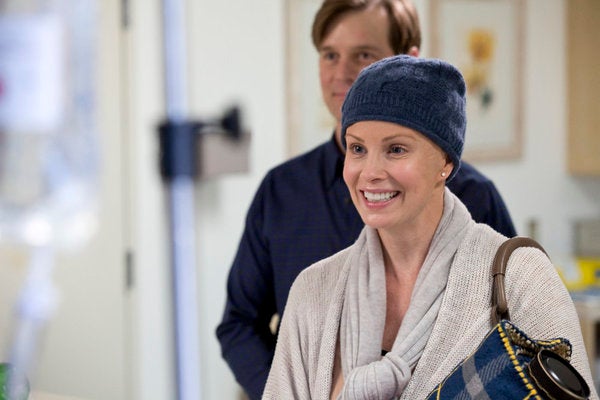 “Parenthood” is drawing to an end.

The NBC comedic drama has been renewed for a sixth season — though it will be the series’ last, an individual familiar with the decision told TheWrap on Sunday.

The series ended its fifth season on April 17 with a 1.3 rating/4 share in the advertiser-sought 18-49 demographic — an 18 percent boost over the previous week, though not exactly blockbuster numbers. (In fairness, the “Parenthood” finale aired against the season finale of ABC’s popular “Scandal.”) In total viewers, the season finale drew 4 million.

The network announced its 2014-2015 schedule on Sunday. In addition to “Parenthood,” returning series include “About a Boy,” “The Blacklist,” “Chicago Fire,” “Chicago P.D.,” “Grimm,” “Hannibal,” “Law & Order: Special Victims Unit” and “Parks and Recreation.”

New offerings for NBC in the upcoming season include the Kate Walsh comedy “Bad Judge,” the Katherine Heigl drama “State of Affairs,” the Debra Messing police drama “The Mysteries of Laura” and the Cristin Milioti comedy “A to Z.”